DESCRIPTION:
Celebrate the 20th anniversary of one of the most popular strategy games! Meet Age of Empires II: Definitive Edition  with stunning Ultra HD 4K resolution, a new soundtrack after digital remastering, and the Last khans expansion with 3 campaigns and 4 new civilizations. Enjoy the new design of all the original campaigns and add-ons that take more than 200 game hours and cover 1000 years of human development. Fight online with other players for world domination, playing for 35 civilizations in different eras. Choose your path to greatness with this improved re-release of one of the most popular strategy games ever.

Full collection of materials, as well as a new extension “Last khans”

Online battles with other players for world domination, 35 civilizations in different eras

Support for spectator mode and live broadcasts of the gameplay
Features : 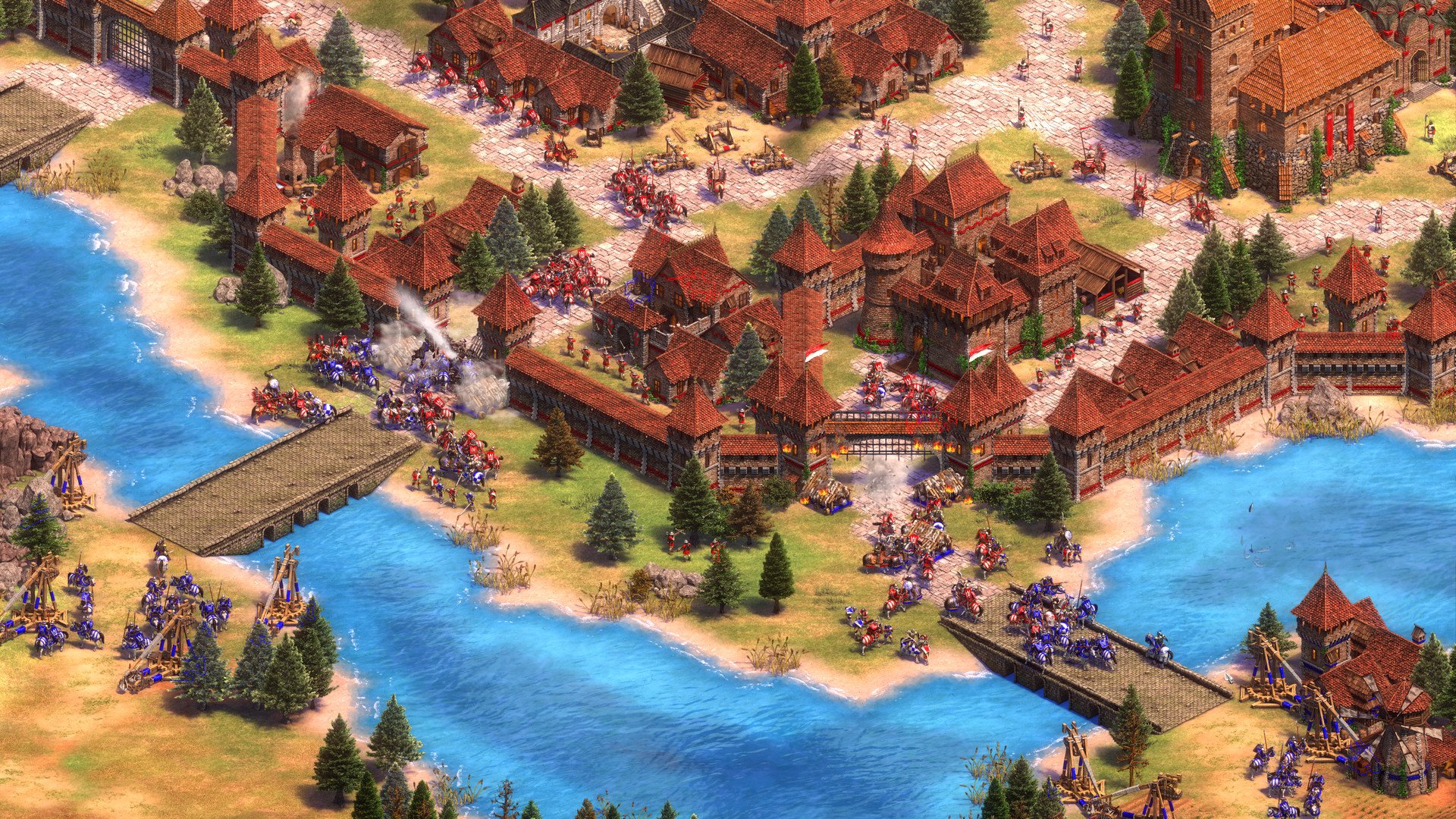