DESCRIPTION:
Created in the best traditions of the great hits Age of Empires and Age of Kings, it is worthy to take its place in the collection of any, even the most advanced player! Nine absolutely different peoples, each of them has unique abilities and talents from above. Epic battles in the atmosphere of ancient legends and legends. Here even the ancient gods of Greece, Egypt and the Scandinavian countries are at war. It’s an age when blood flows through the streams, and people worship the great celestials. The era of myths and legends! The publication also includes the official continuation of the game – The Titans. Players will be able to take control of a completely new race and create the most destructive creature – a huge fighting titan! With his participation, the battles acquire unprecedented scope, and sweeping the enemy hordes from the face of the earth became even more interesting and much more pleasant.
Features : 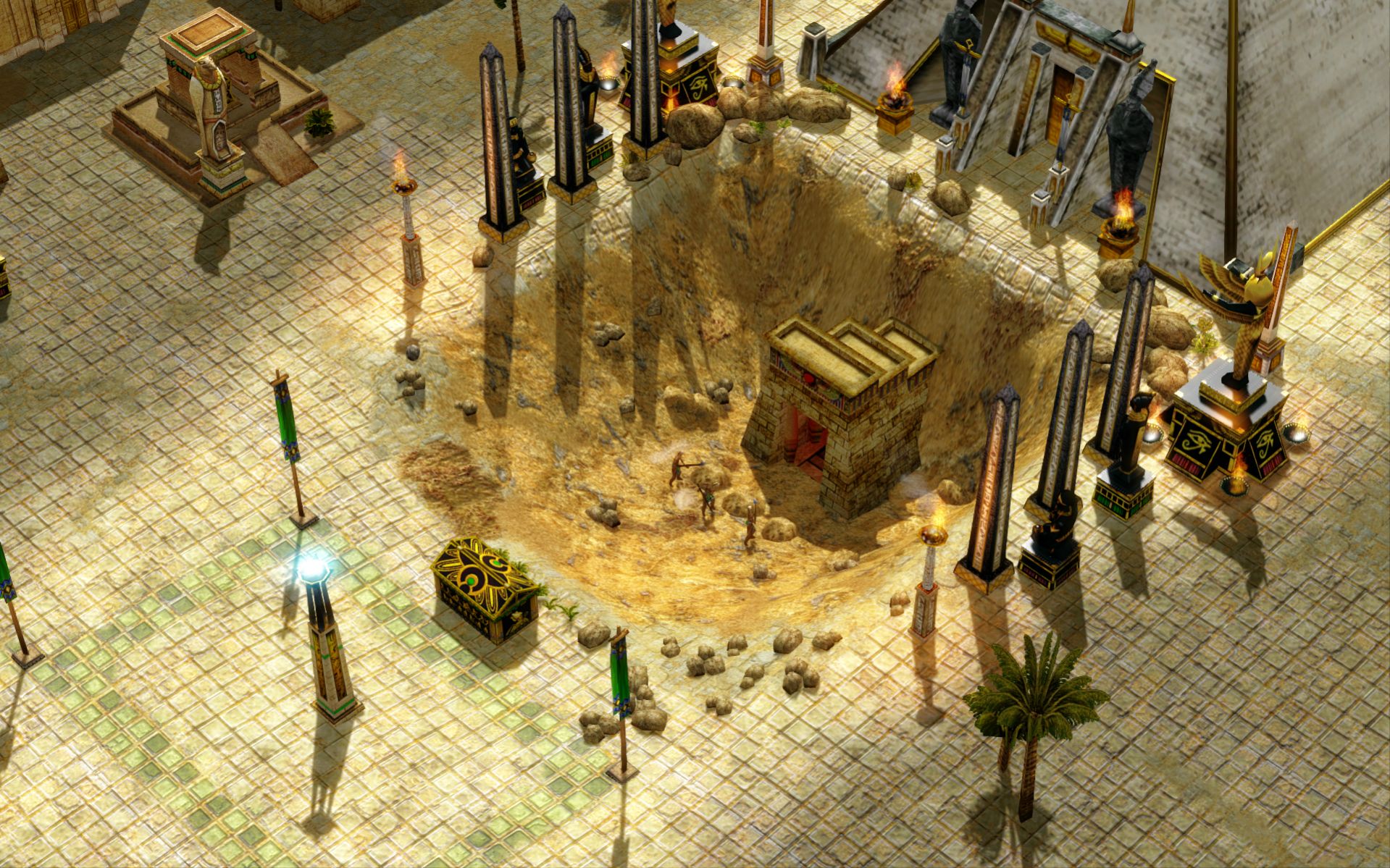