DESCRIPTION:
Central Park of New York – a corner of peace and tranquility. Few people know what is happening in it at night. Under the cover of darkness this place begins to change. When the shadows run away from your sight, and the ray of a flashlight becomes the salvation from the approaching darkness, you begin to believe in the reality of what is happening. And if someone dares to go to Central Park at night, he will quickly realize that darkness has eyes …
Edward Carnby, an explorer of paranormal phenomena, arrives in Central Park under cover of darkness. The night, with the gloomy shroud entangling this place, drags it into a whirlpool of events, which can not be given a logical explanation. Battling with the creatures of darkness, Edward learns the truth about the park and its mysterious past. The truth, like a roll of thunder, shakes the night city. New York will never be the same …
Features of the game:
Features : 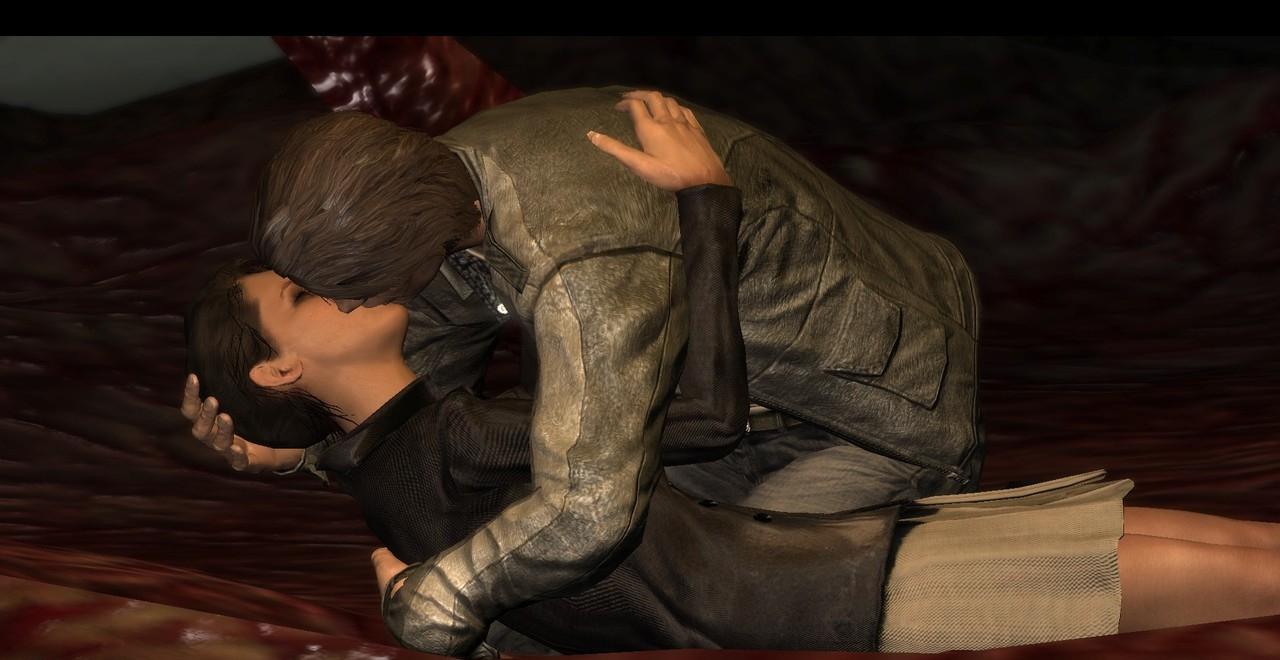