DESCRIPTION:
Anomaly: Warzone Earth – an unusual mixture of action and strategy, multiplied by the inverse formula of games such as “tower defense.” In this game, you have the task of saving the Earth from an alien attack. The invaders have already occupied the largest cities in the world, having built huge turrets and destroying everything in their path. You are responsible for the management of the armed detachment with which you will pass through cities such as Baghdad and Tokyo, trying to intelligently plan the ways of the offensive and choosing the right types of troops in order to destroy the fortifications of the enemy. Become a commander whose special skills and lightning-fast solutions will form the basis for supporting your unit in various missions. Go through a swift and intense campaign or take part in two disturbing blood regimes such as “Storm Squad”.
Features : 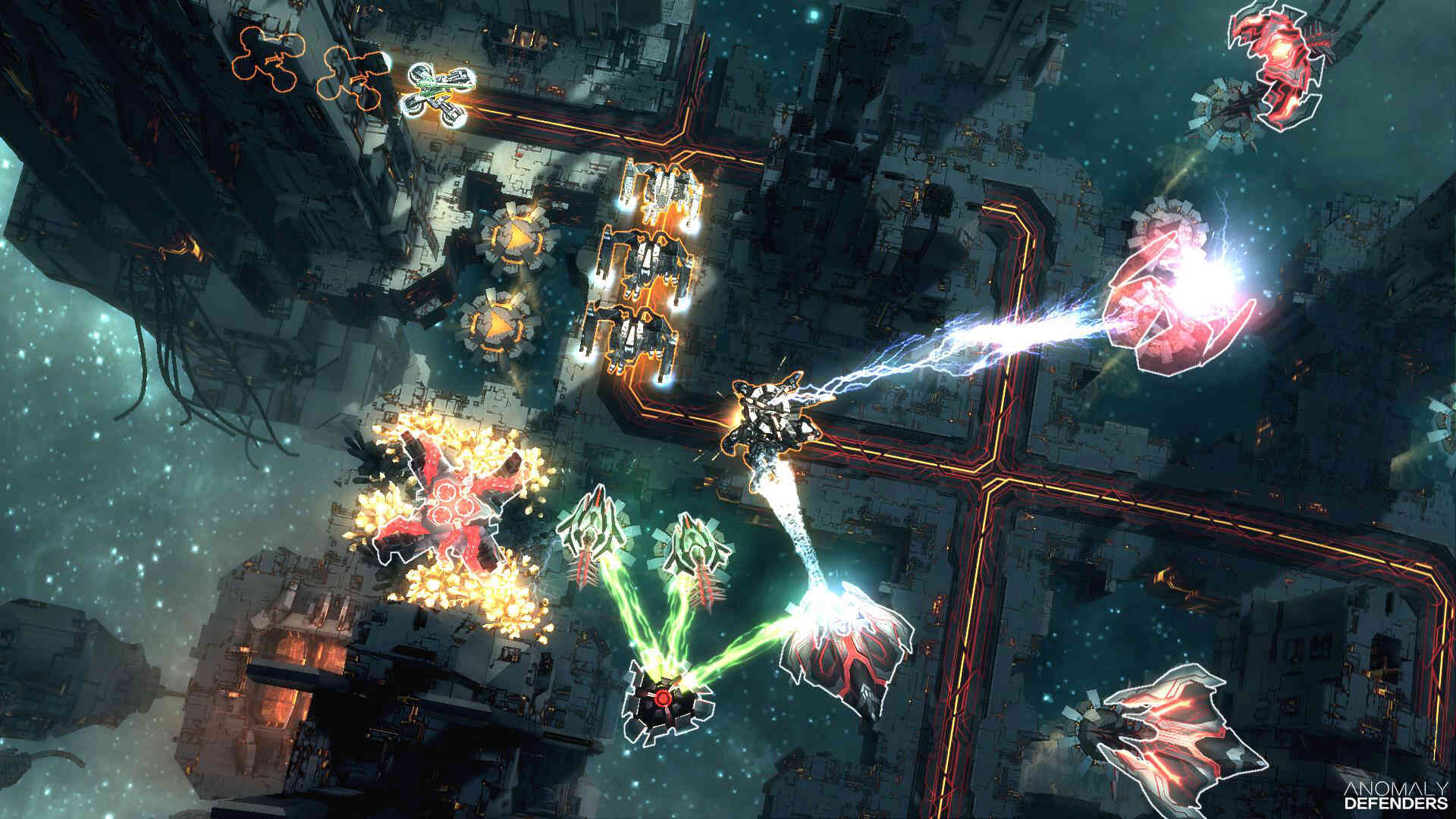