DESCRIPTION:
When a man has won all his battles and defeated all his enemies, what else can he achieve? Ezio Auditore must devote his life to the search for answers, the search for truth.
In the game assassin’s Creed ® Revelations, assassin Ezio Auditore will follow in the footsteps of the legendary Altair, on a journey full of discoveries and revelations. It’s a dangerous journey  Ezio will travel to Constantinople, in the heart of the Ottoman Empire, where a growing Templar army threatens to destabilize the region.
In addition to Ezio’s award-winning story, the game returns an expanded and improved multiplayer mode with a variety of maps and characters, where you can test your assassin skills against other players from around the world.
Features : 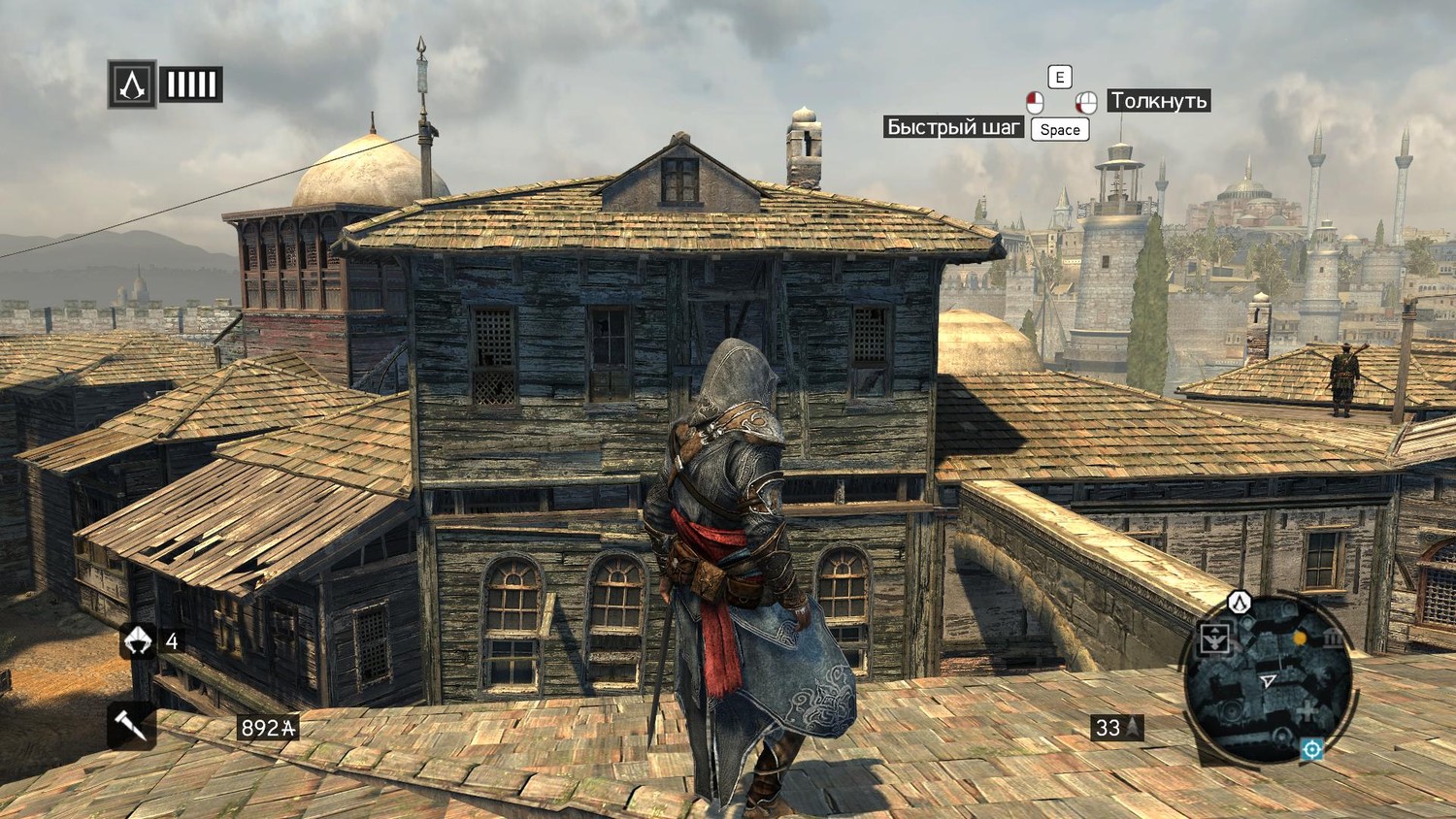