DESCRIPTION:
XVIII century, North America. Among the chaos and violence of the North American Seven Years War, the young and brave assassin Shai Patrick Cormac undergoes ideological metamorphosis. After a dangerous mission that ends with tragedies, Shai is disappointed in the Order of the Assassins and does not want to be more of their Brotherhood. Subjected to mortal danger and rejected by those whom he once considered his brothers, Shay Patrick Cormac embarks on a completely new adventure. Destroying all those who betrayed him, he becomes one of the most dangerous hunters after the assassins. Assassin’s Creed The outcast is the darkest chapter in the history of Assassin’s Creed. Become a witness of the transformation of the protagonist from a convinced assassin into a cruel hunter after them. Follow your own credo and embark on an exciting journey through the expanses of North America, New York’s quarters, the valleys of stormy rivers and cold Atlantic waters. Now your goal is to destroy the Assassins!
Features : 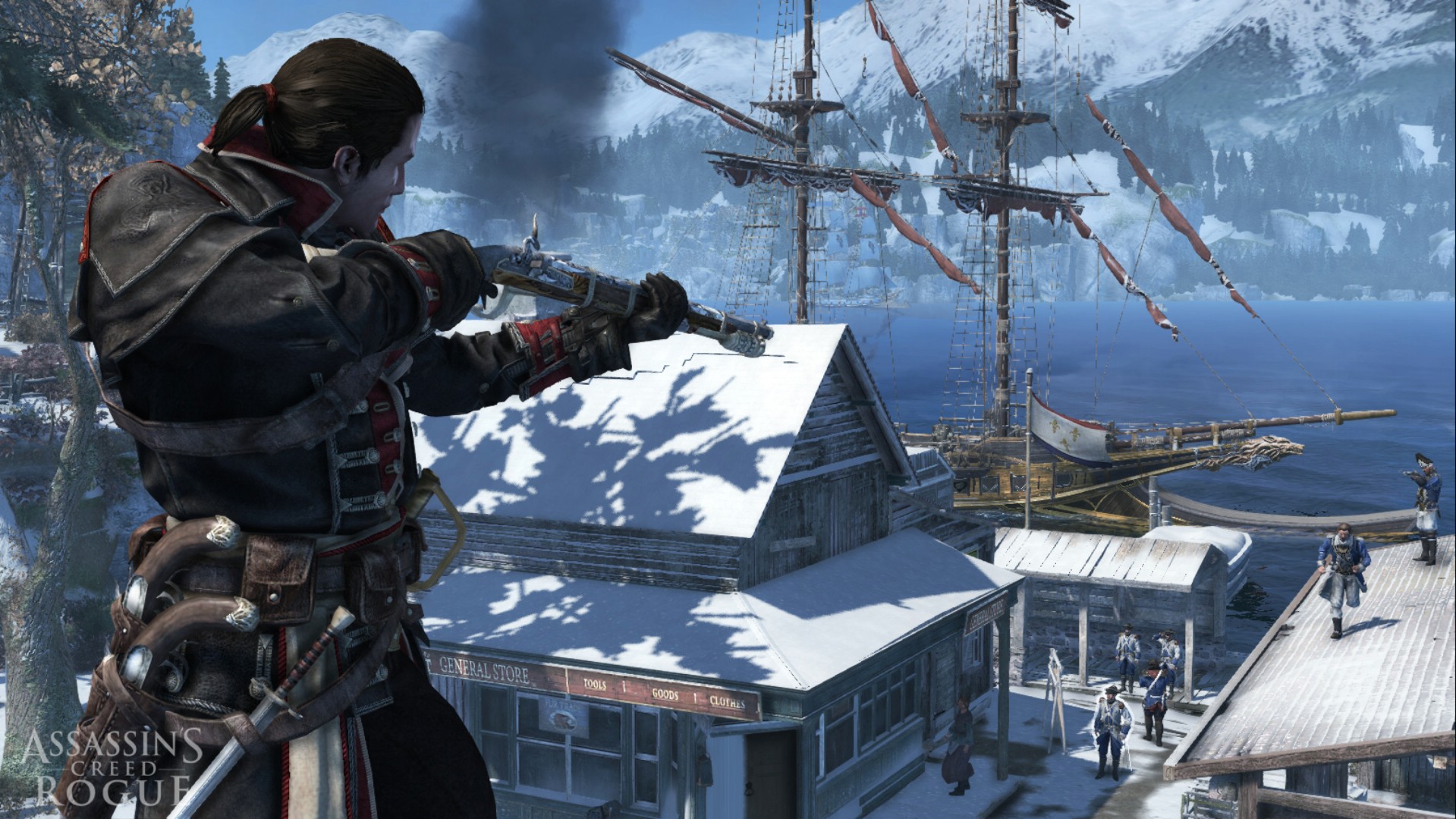