DESCRIPTION:
London, 1868. Industrial revolution, an era of incredible inventions. Unthinkable technologies change the lives of millions. People rush to London, inspired by new opportunities, eager to become part of a new world, over which kings, emperors, politicians and priests will not rule, the world where money will equalize everyone. However, not everyone regards such a world as a boon. Workers driving the mighty locomotive of the British Empire are not much different from slaves. While others are reaping the fruits of their labor, the workers live in poverty and die young. Dissatisfied with their situation, representatives of the lower classes are united in gangs, starting a struggle for life. And to this struggle, the assassins join, ready to rekindle a long-smoldering conflict with those in whose hands power over London. This battle will sweep the entire city, changing history. Meet Jacob Fry, an assassin who is destined, with the help of his sister Ivi, to change the lives of millions of people in the new Assassin’s Creed Syndicate game. Submit yourself a criminal world and head it to liberate London. Intrigues, adventures, fierce battles – all this awaits you in a new game!
Features : 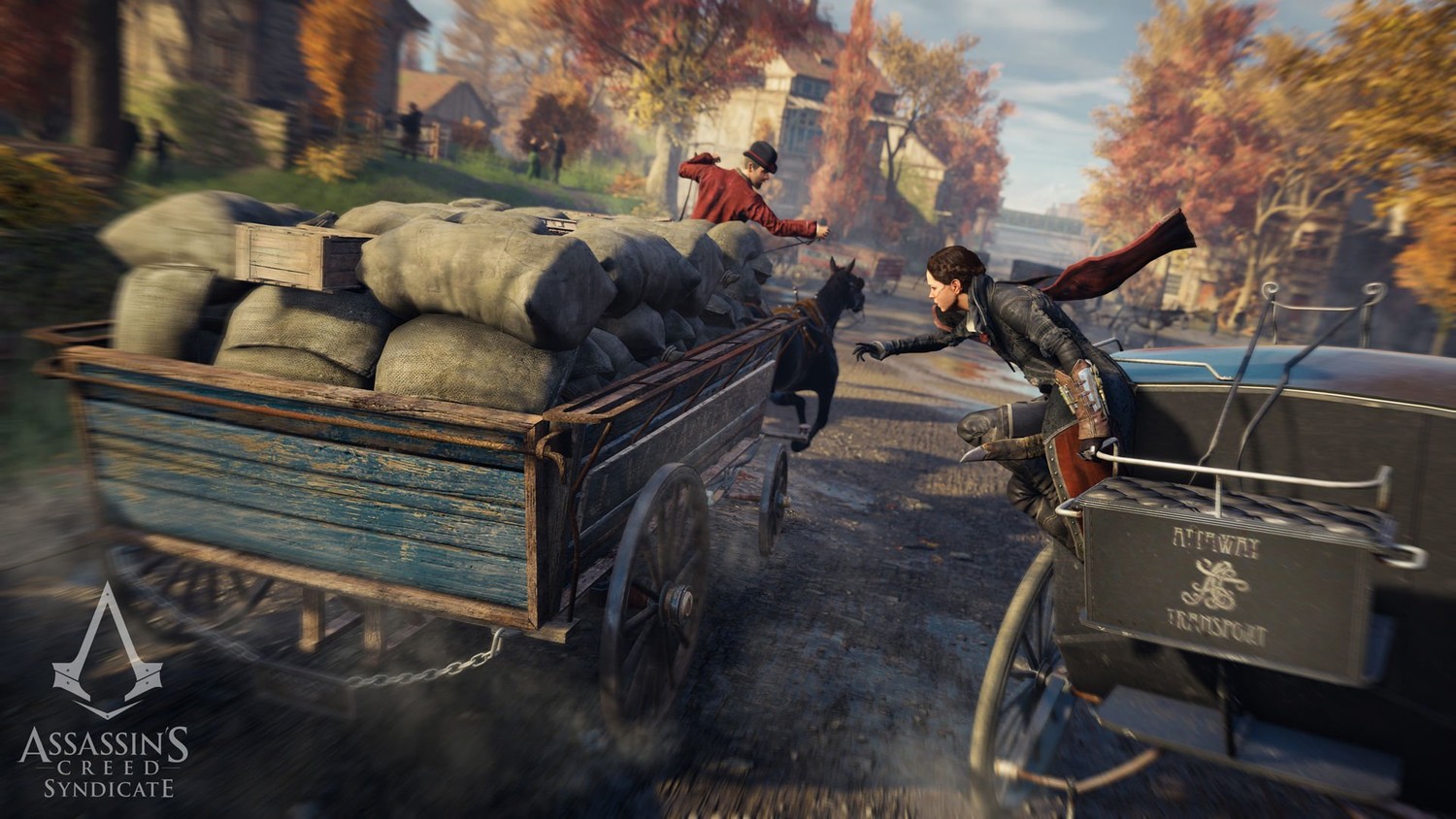