DESCRIPTION:
Battlefield 1 – the new part in the new setting. Become a witness of the emergence of modern methods of warfare in the atmosphere of the First World War, where a raging armament race was raging, in which new machines and weapons were created in order to achieve the advantage in this most technologically diverse war of all time. 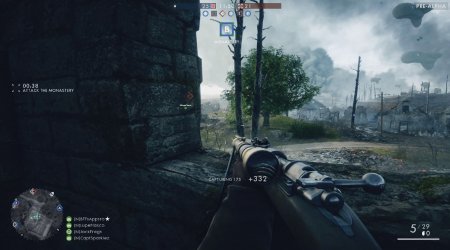