DESCRIPTION:
A unique chance to feel like the main character of the classic “Beowulf” saga, screened by the Oscar-winning director Robert Zemeckis. Beowulf – the legendary warrior of the North, in one his hand the strength of thirty people, nobility and cruelty survive in him with difficulty. Desiring fame and gold with a group of faithful people, he goes to Denmark to defeat a monster that horrifies the snow-covered lands. Having gained victory, falls into the sin of pride, yearns for greater glory and becomes the Danish king. Now, when the kingdom is embraced by the flames of war, it’s time to reap the rewards of immoderate ambitions. It’s time to lead your people into battle, destroy the Titans of the passing epoch and crush the enemies of the state. Only after going through all the trials he had been destined for and facing the fate in his eyes, Beowulf will understand who he really is.
Features : 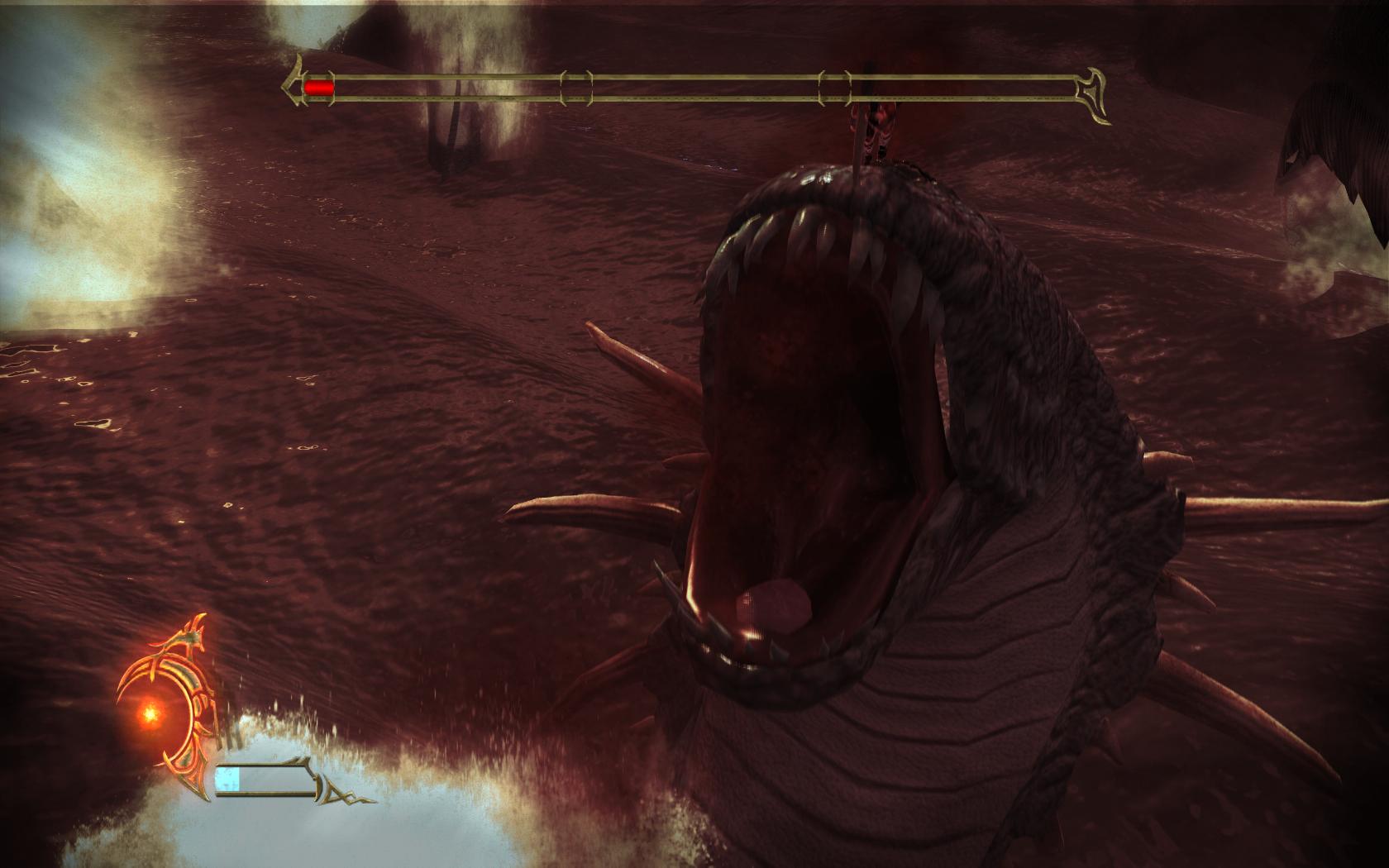