DESCRIPTION:
Betrayer tells the story of a hero who turned up in the New World in 1604. Initially, it was planned that he would join the English colony on the coast of Virginia. But it turns out that in this mysterious world, devoid of colors and life, only ghosts live. To survive in an inhospitable place the protagonist will be helped by a rather extensive arsenal – muskets, bows and throwing axes. Along the way, you can be enriched by finding unprecedented treasures. Traveling in the wild, the hero will have to solve many secrets of the colony, as well as understand what kind of silent woman in red clothes often helps from afar. Betrayer runs on the engine of Unreal Engine 3, and a special graphic filter helps to give the picture even more mystery.
Features : 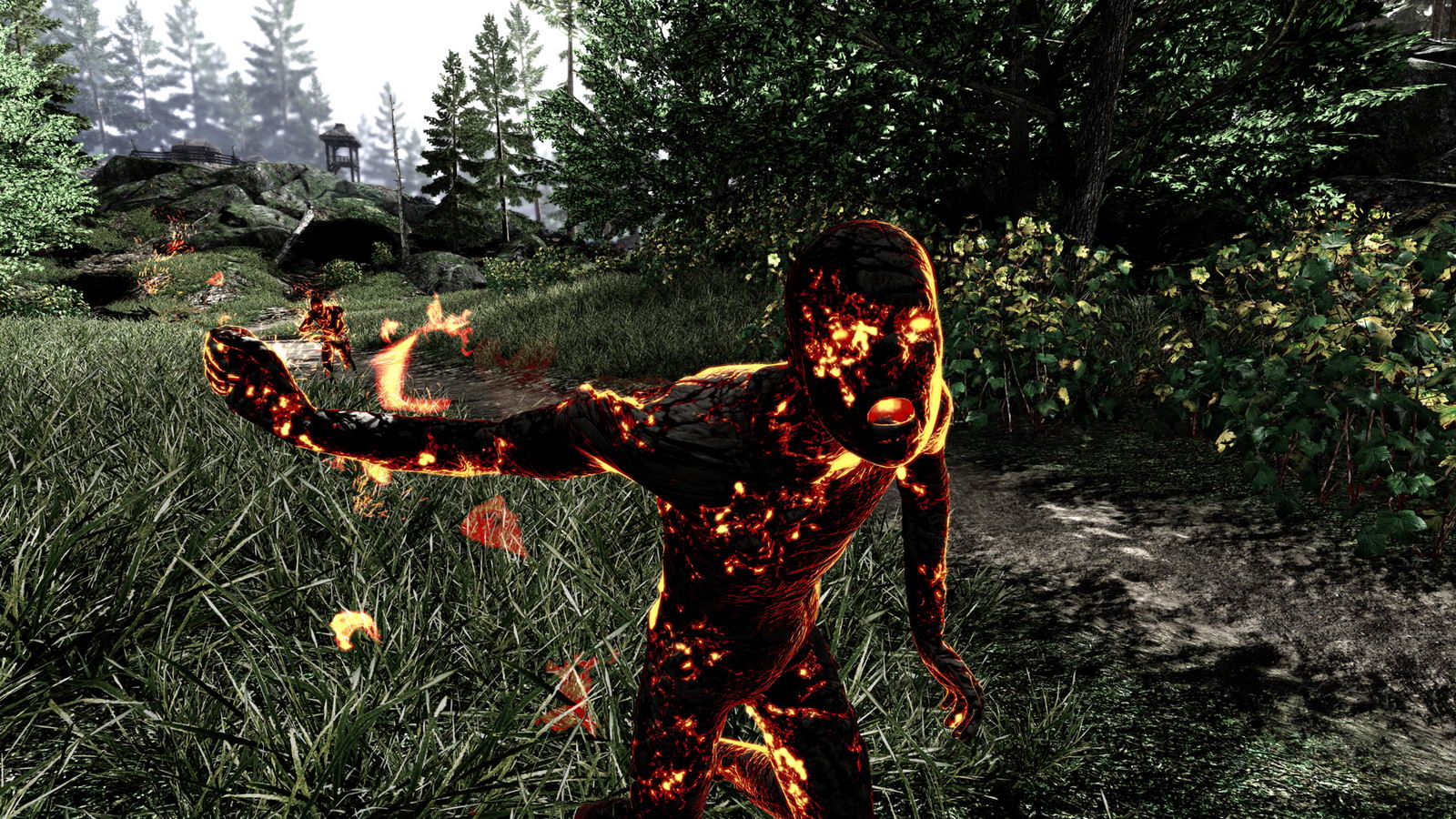