DESCRIPTION:
Our hero, Clark # 37, is a simple hard-working robot repairman who lives in a collapsing nuclear weapons plant. After the old supercomputer OTEC disappeared, the object came to complete chaos. The accidental discovery of the amusing effects of using diesel on the robot schemes led to a shift in priorities: from this point on, all the robots were focused on drinking diesel, and not at work. All except Clark. Therefore, when a “peaceful” ship appears, trying to disarm and eliminate a fun-loving plant, Clark is single who can remedy the situation. He must save his fellow robots and, of course, his new girlfriend – the beautiful atomic bomb Clara.
Features : 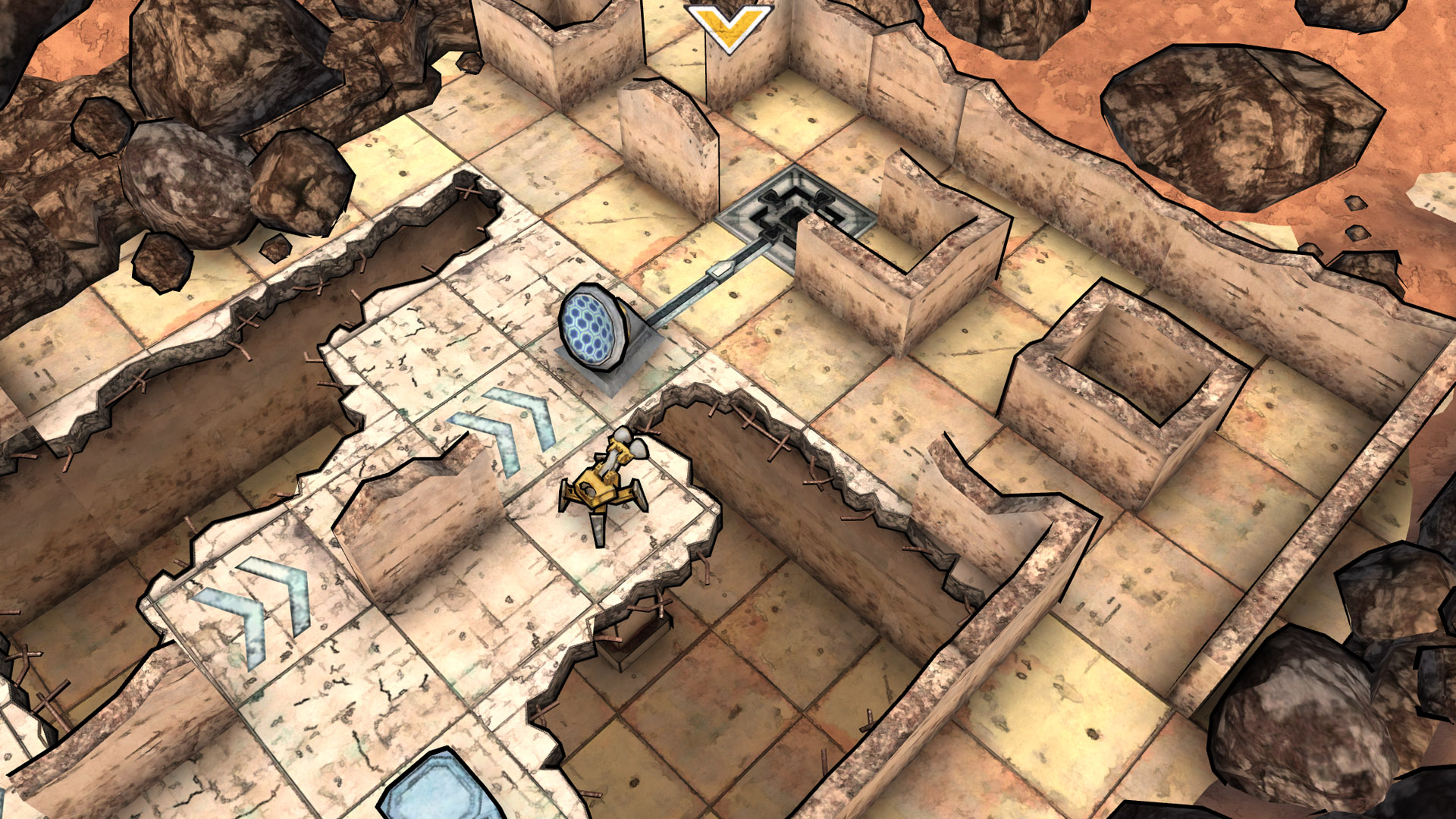