DESCRIPTION:
Command & Conquer: Tiberian Dawn A meteorite that fell to the ground near the Tiber River brought with it an extraterrestrial mineral and as it turned out an extraterrestrial form of life. The mineral was named Tiberius as a sign of where it was first discovered. The mineral turned out to be not only a very powerful source of energy, but also as it later turned out to be a contagion for the whole planet – the mineral sucked out all useful substances from the soil and radiated radiation. Tiberius quickly spread around the planet. As a result, a war ensued for the possession of a valuable mineral between the World Defense Initiative and the Brotherhood of Nod.
Features : 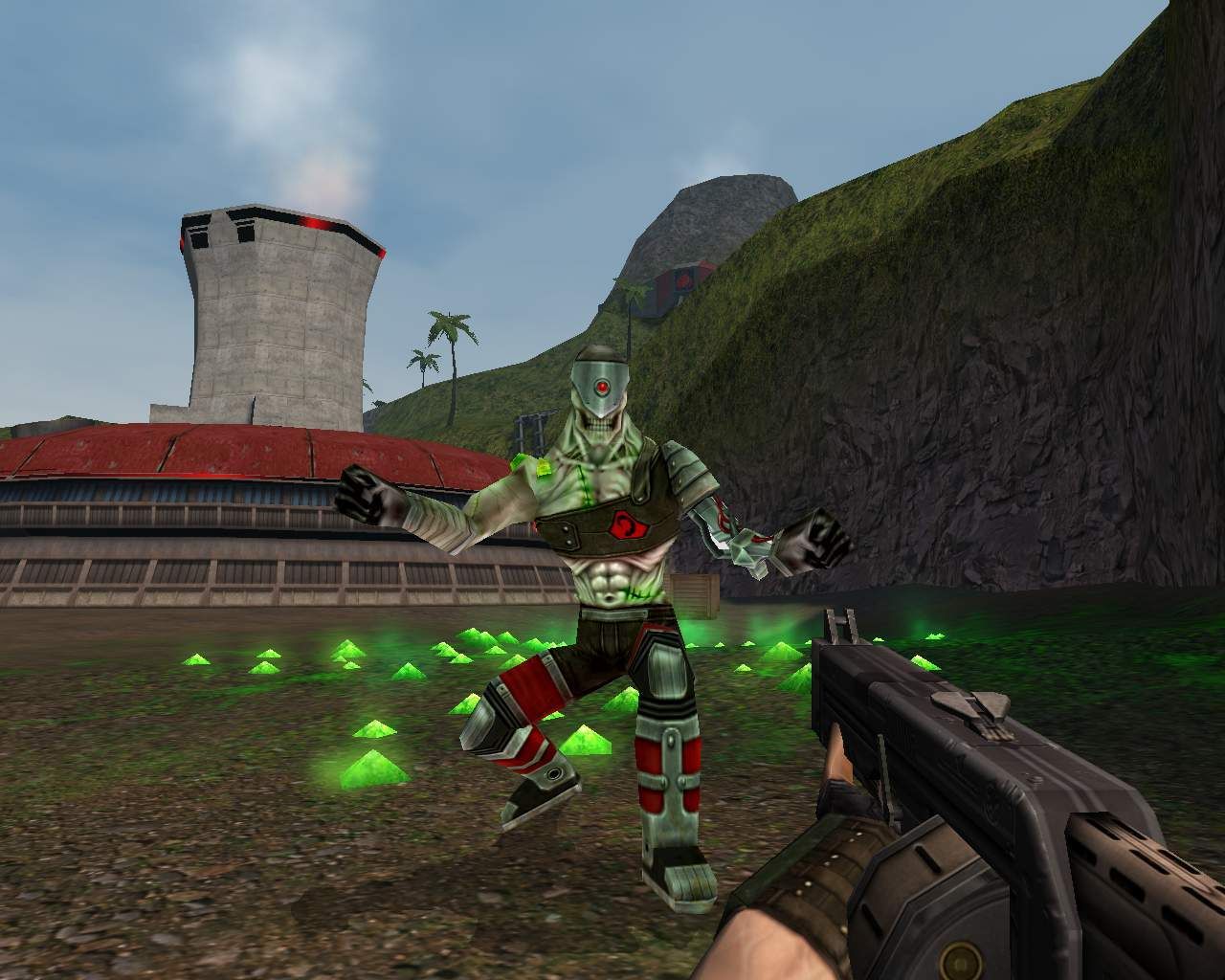