DESCRIPTION:
The game takes place in 20 years in the future, when the conflict broke out between the three largest world powers – America, China and the World Liberation Army because of the launch of nuclear missiles in the heart of the United States of America. The World Liberation Army used large countries to test its missiles, which is China, which managed to repel this blow with the consequences of radiation, climbed into America’s networks, which contributed to America’s decision to permanently destroy terrorists.
Features : 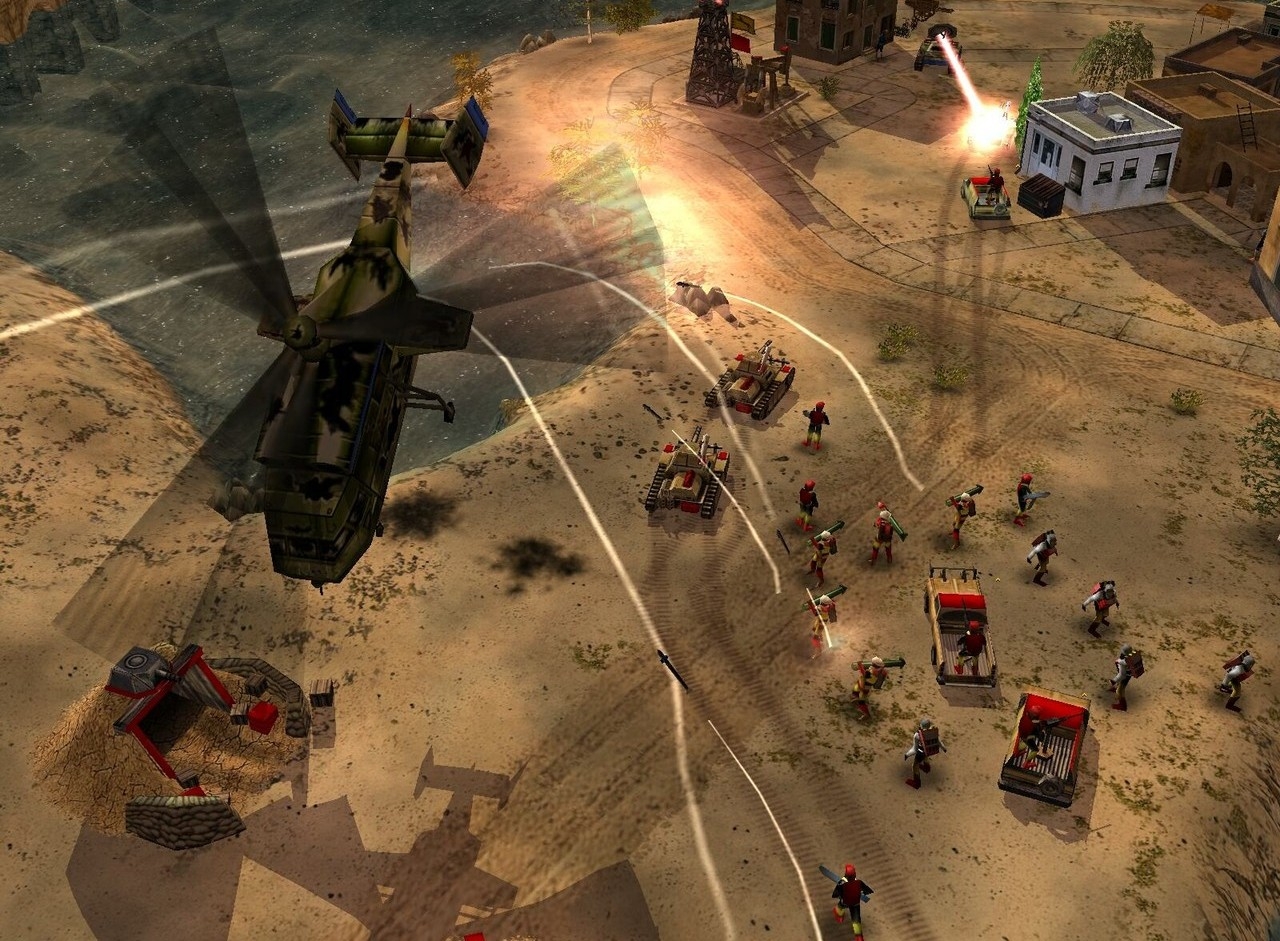