DESCRIPTION:
After 700 years of peace and prosperity, the galactic Empire suddenly fell to pieces. The OMNI-the divine machines that did everything for their masters-suddenly shut down for some unknown reason. People who have long forgotten how to survive on their own, were on the verge of extinction. Somewhere in the far corner of the galaxy, there is Gehenna: a small, ice-covered planet with a top-secret complex. This factory hidden in stone is the pinnacle of the Empire’s technological progress and the last hope of humanity. You play as a clone of Admiral Ellis Idaho, once the greatest Admiral of the Empire, whose mind is a formidable weapon in itself. You have just been awakened by a strange and sarcastic guardian, the only working OMNI named Caliban. Your task: skillfully managing the ship in the clusters of the Empire, which now reign in cruelty and chaos, find a way to turn on the OMNI and save humanity. It’s time to leave Gehenna…. there’s almost no Time left. Crying Suns-a tactical game in the genre of rogue-lite, in which you play as an Admiral of the space fleet and explore the fallen Empire for unknown reasons. In this story-driven adventure, inspired by dune and the Foundation, you’ll learn more about the Empire with each successful outing… and about myself.

Features:
Space exploration in a procedurally generated universe
Tactical battles between ships and squadrons
More than 300 possible story events
Deep and dramatic story in 6 chapters
Dark and depressing atmosphere in the spirit of our favorite science fiction universes (the Base, dune, Battlestar Galactica)

Installation:
1.Run the installer according to the operating system bit rate and install the game.
2.Play.
3.The language changes in the menu. 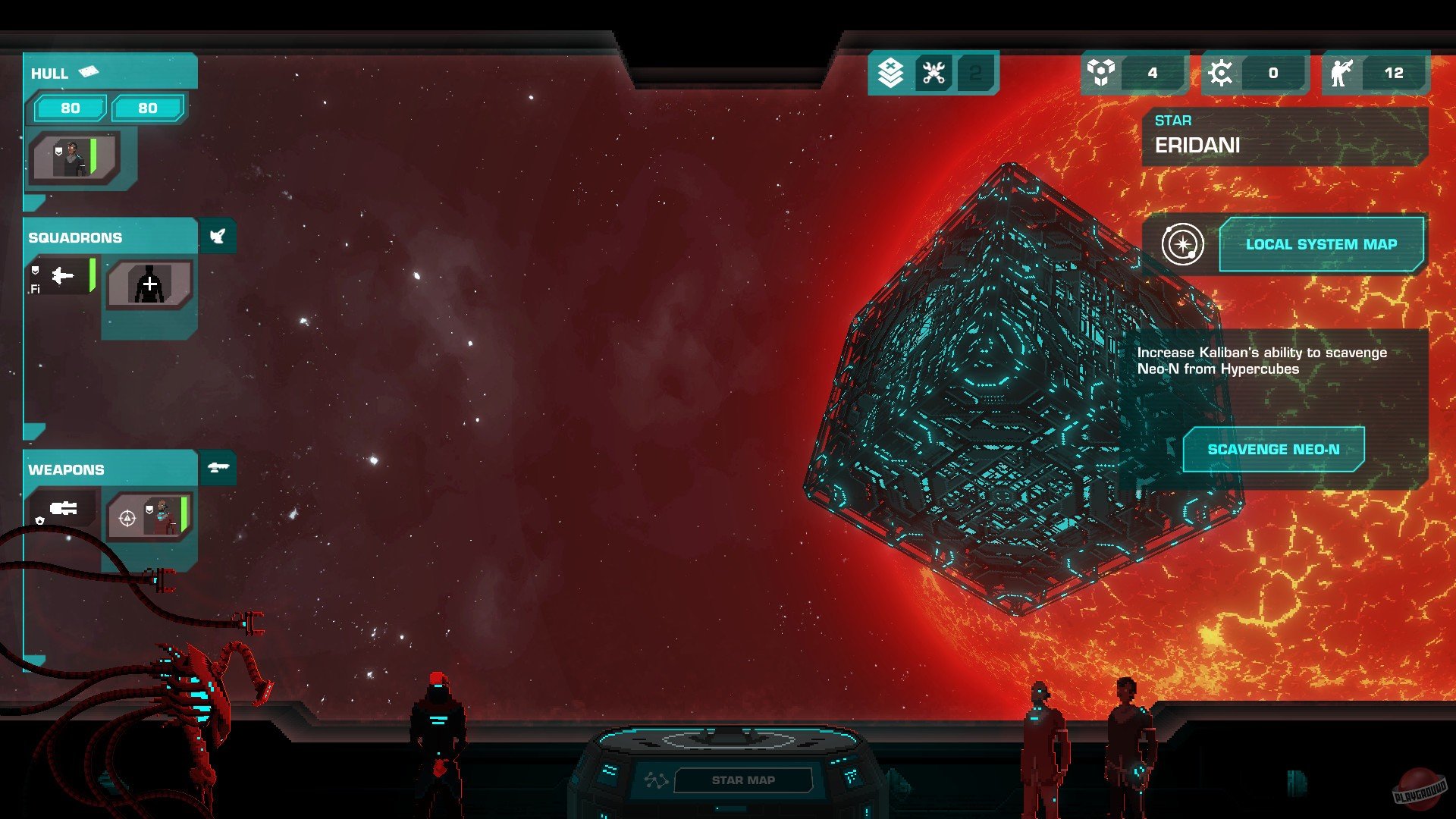