DESCRIPTION:
Darkest Dungeon – a complex step-by-step role-playing roguelike-game with a gothic atmosphere in which the adventures of the characters affect their mental health. You have to collect, train and lead a team of heroes, each of which has its own shortcomings. The team will need to be conducted through eerie forests, deserted reserves, collapsed crypts and other dangerous places. They will have to fight not only with unthinkable enemies, but also with stress, hunger, disease and impenetrable darkness. Disclose strange secrets and send heroes into battle with the terrible monsters with the help of a new strategic turn-based battle system. Can you resist the otherworldly horrors that seized your ancestral estate? Act at your own peril and risk!
Features of the game:
Features : 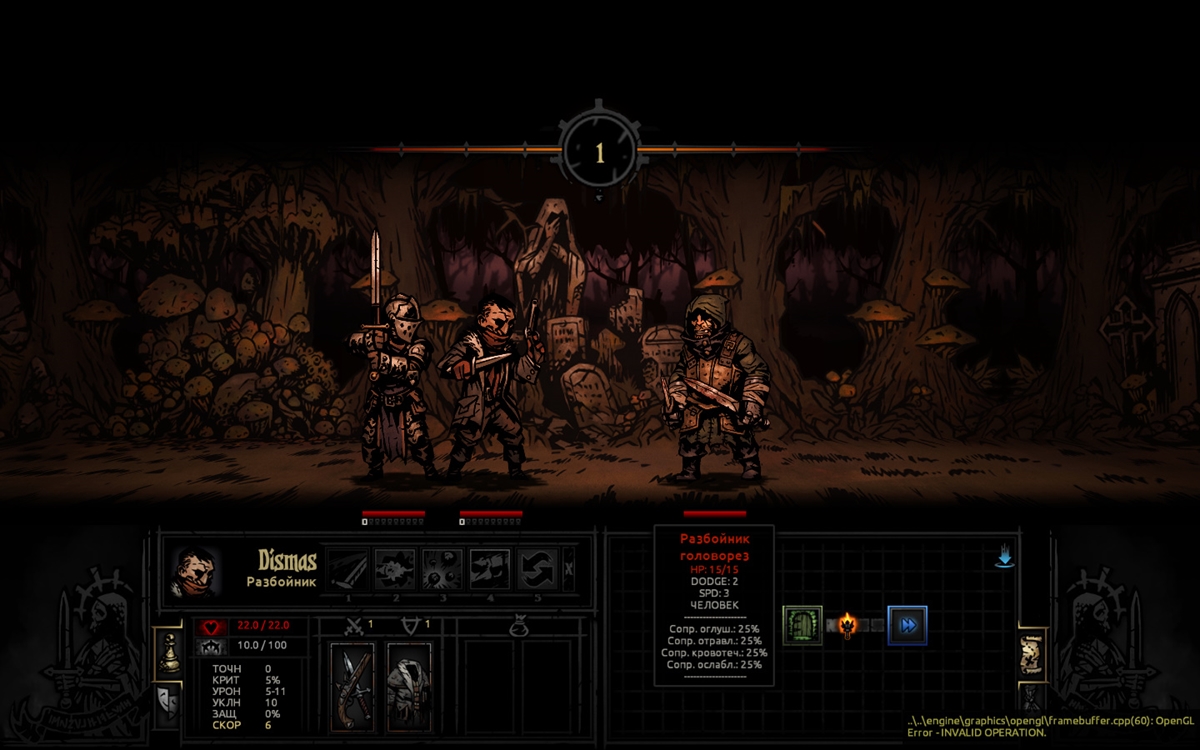