DESCRIPTION:
The city of Fortune, the capital of entertainment, was filled with walking dead people. Henceforth, every inhabitant of this huge metropolis is a participant in a bloody reality show and must fight for himself. Someone does it better, someone worse. The protagonist of the game is Chuck Green, the ex-world champion motocross. He is one of those who are ready to fight to the last, despite the difficulties and overwhelming numerical superiority of the enemy. During the terrible events in Vegas, Chuck lost his beloved wife, and his daughter Katie was bitten. Saving the girl from the zombie, he must do everything in his power to give her a daily dose of Zombrex. In addition, Chuck is conducting an investigation to find out the reasons that triggered the zombie invasion of Fortune.
Features of the game:
Features : 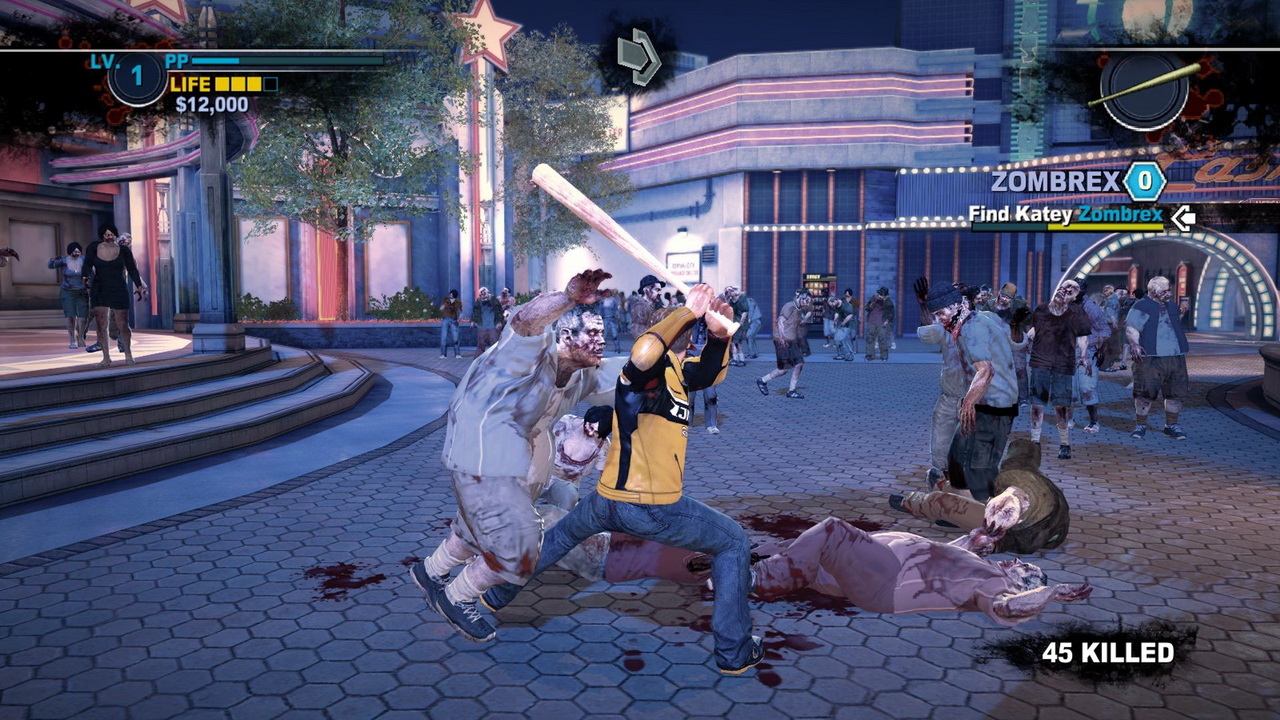