DESCRIPTION:
The game takes place in an alternative reality, in the eighties of last century. It was then that the cult films “Rambo: The First Blood” and “The Day of the Dead” were released, and the developers decided to combine the atmosphere of these two works: a lone wolf is trying to survive in a hostile world filled with “shadows” – infected people, turned into bloodthirsty zombie maniacs.
Features : 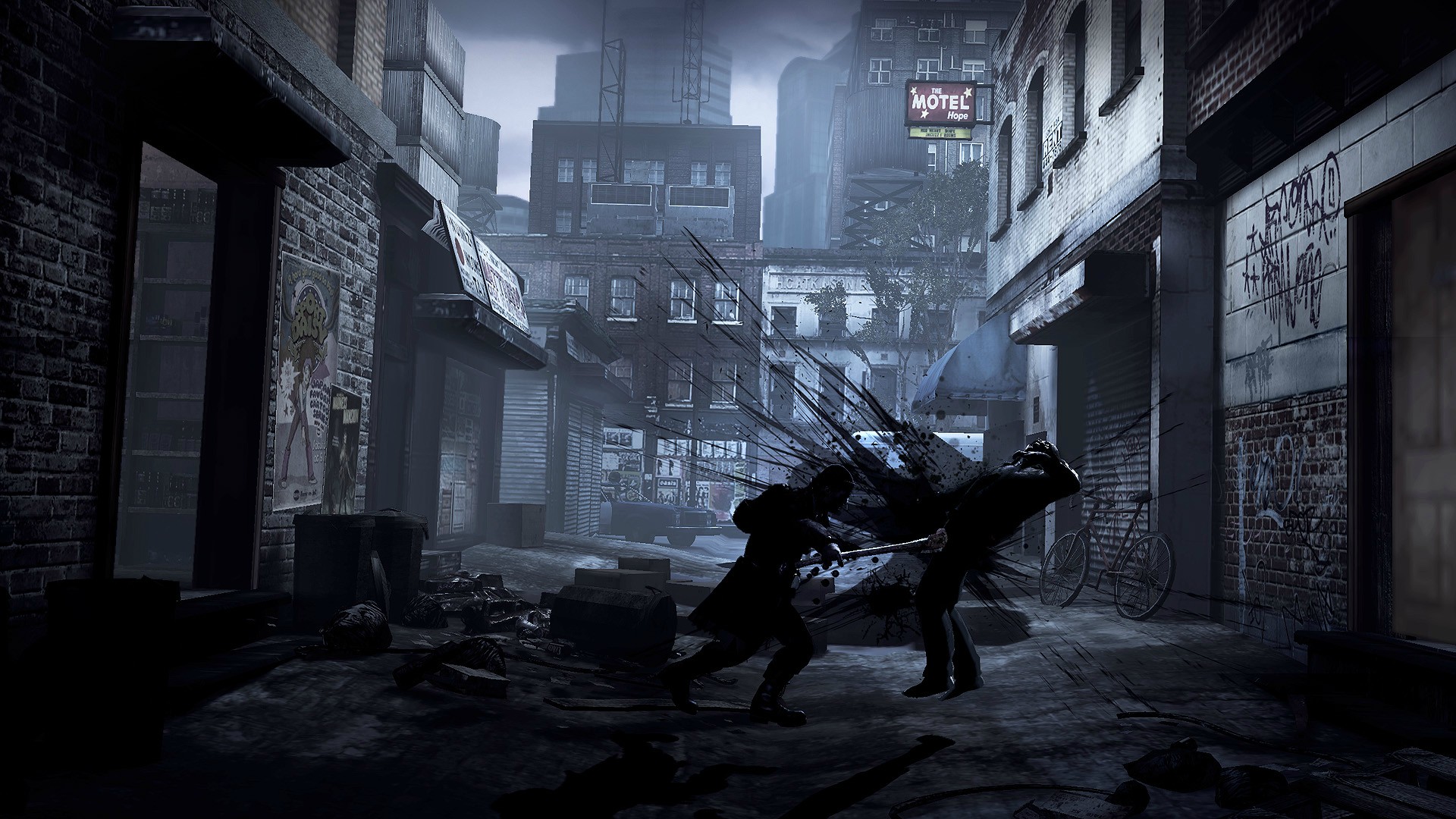