DESCRIPTION:
For hundreds of years Rivellon was an exemplary kingdom. But in the year of the Wolf, an ancient evil returned from the depths of time. He returned to collect debts from the descendants of the heroes who once imprisoned him in the powerful Blade of lies. Residents of Rivellon still do not know what threat looms over them. War with the orcs, crop failure, plague – all this they perceive as a combination of circumstances. However, there are no coincidences. The young hero will have to find out who or what is behind these events … Will he be able to preserve his mind and life after learning the truth?
Features of the game:
Features : 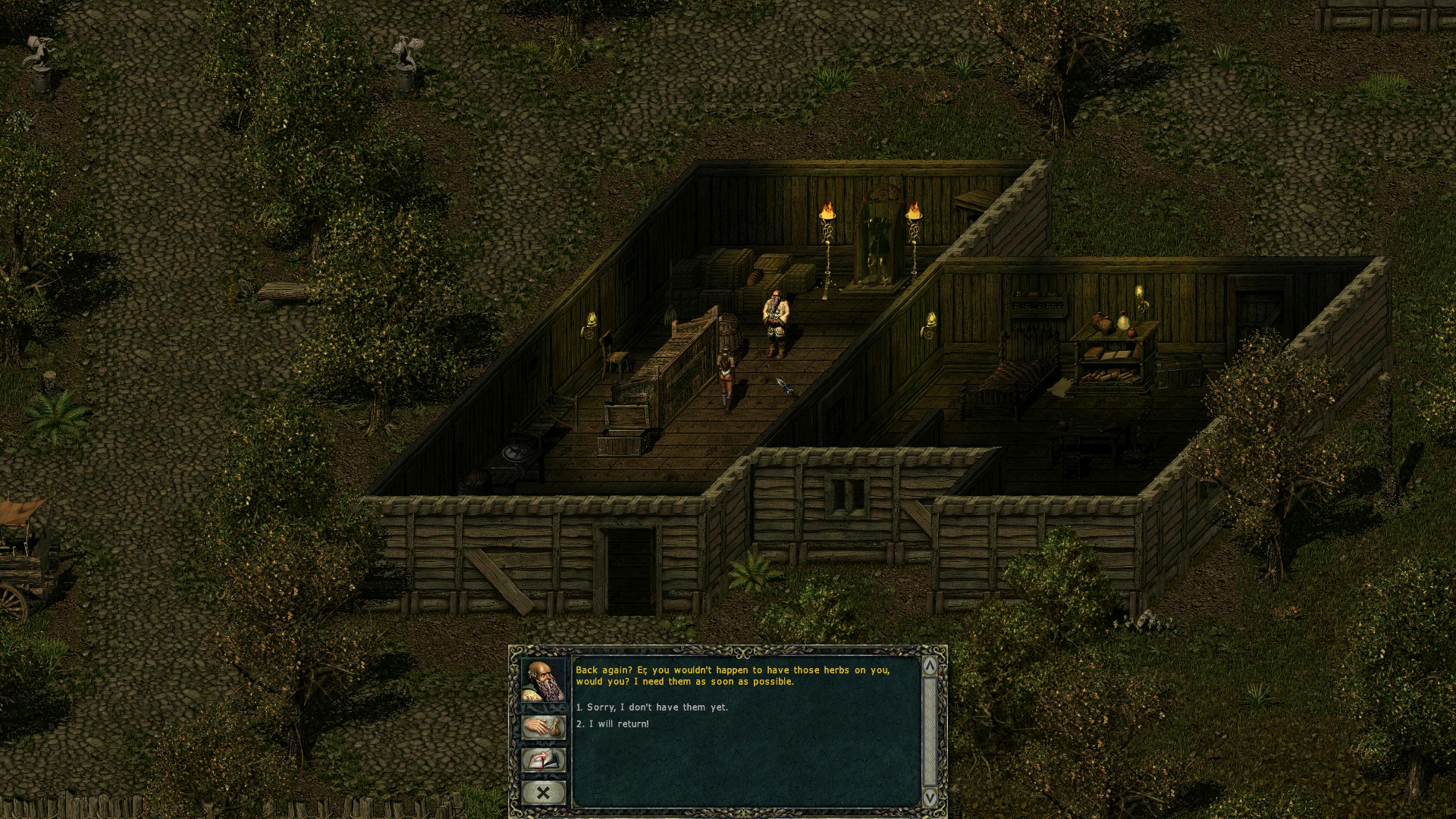