DESCRIPTION:
Don’t Starve is an uncompromising survival game in a wild world filled with science and magic. A brave scientist named Wilson fell into the clutches of a demon and found himself in some wilderness on an unknown planet. He needs to learn how to use the surrounding nature if he wants to survive and return home. You will find a strange unknown world full of strange creatures, dangers and surprises. Collect resources to craft items and build buildings. Discover the secrets of a new world while practicing different survival techniques.

Features:
Survive and explore a world where there are no compromises:
No instruction. No help. No one will lead you by the hand. Start with empty pockets and create what you need from the collected resources, hunt, make scientific discoveries and fight for your right to live on.

Constant renewal:
Join an active community that helps you create the perfect game! Leave feedback and participate in discussions with developers and other players.

New worlds that are created randomly:
Want a new map? No problem! At any time, you can create a new living and breathing world that hates you and wants you dead.

Installation:
1.Install the main game.
2.To install the DLC.
3.Install the Russifier and enable it in the “mods” tab. 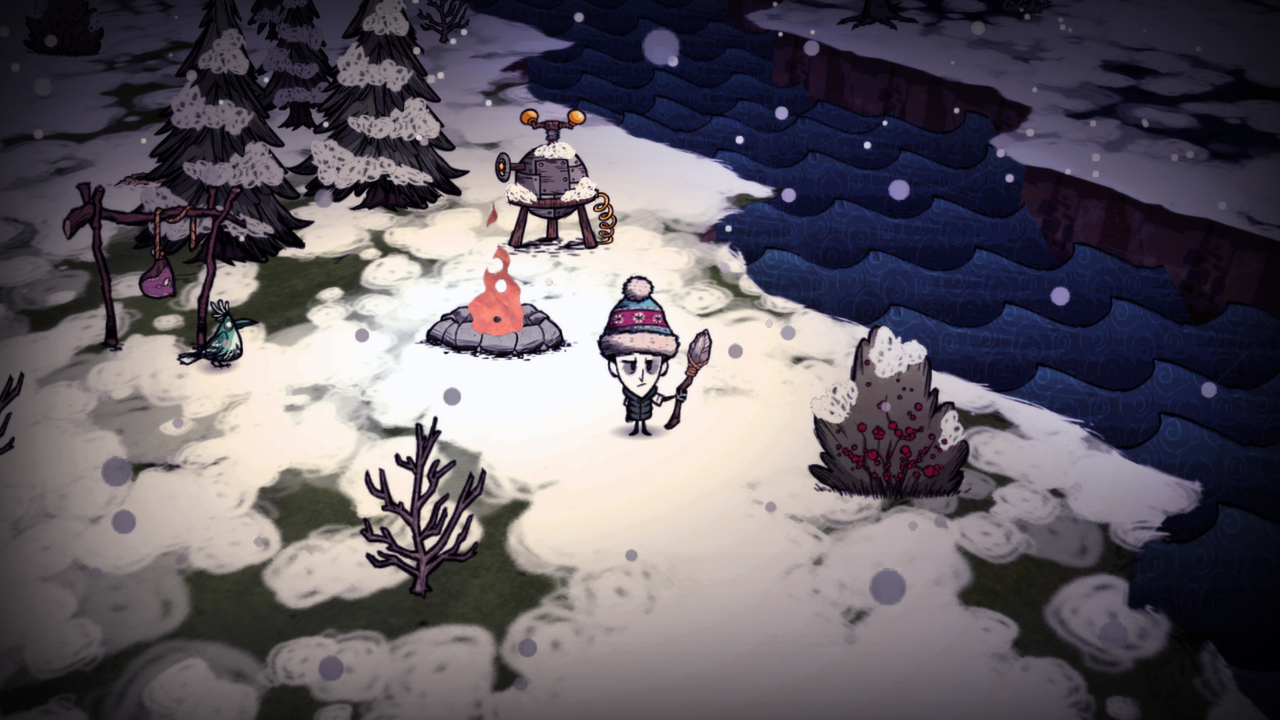