DESCRIPTION:
In 2077, the Third World War broke out. Nuclear war. In just two hours, most of the planet turned into a radioactive ashes. Only a few lucky people managed to hide in huge underground shelters before the war. A new generation of people grew up in bunkers, without even assuming the existence of an outside world. Soon in the life of one of them there will be serious changes: he has to leave the shelter and rise to the surface. Ahead is a meeting with a new world that survived the hell of a nuclear war and its nightmarish inhabitants.
Features : 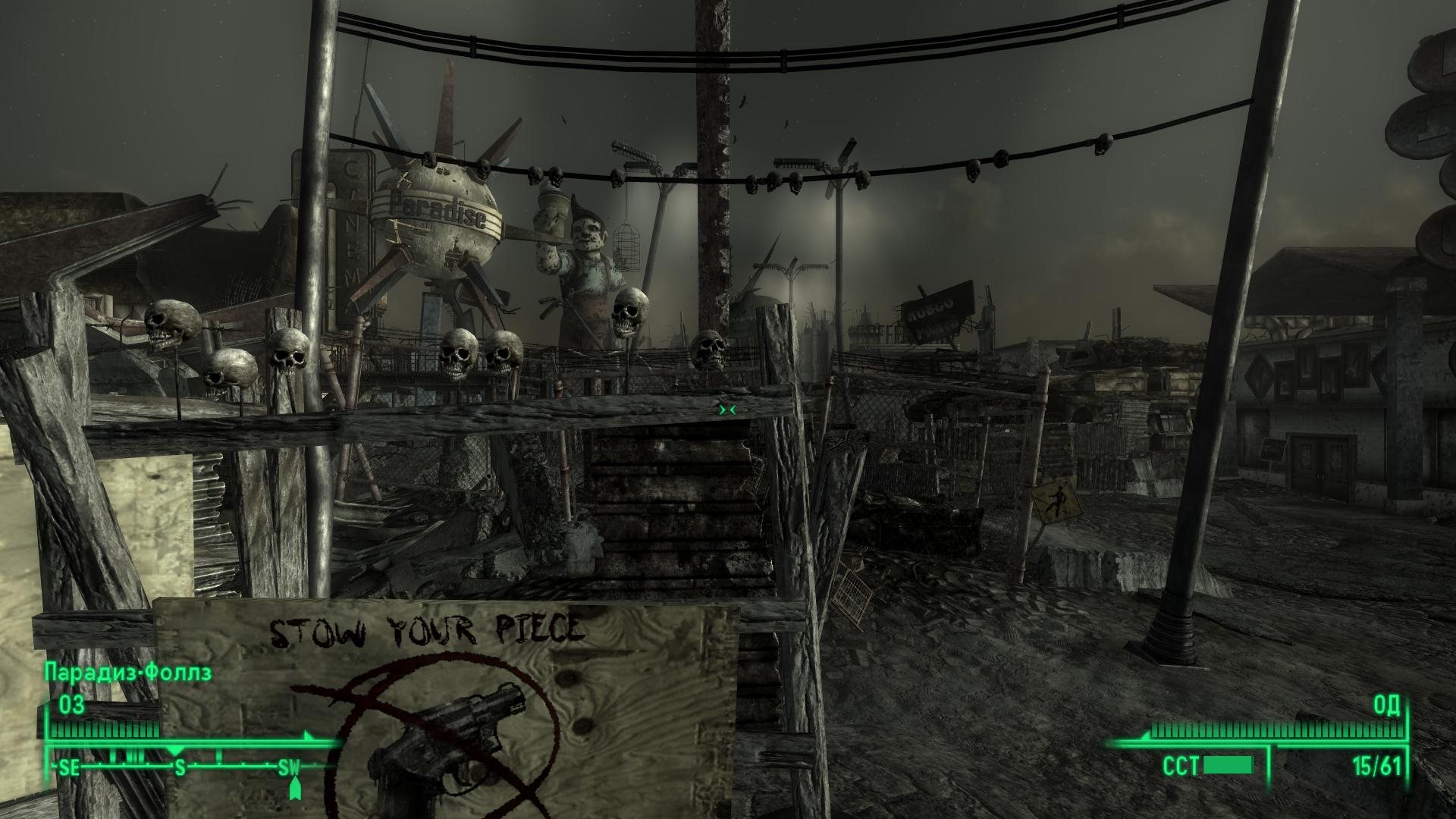