DESCRIPTION:
Fran Bow – a very tough horror adventure about a little girl who went crazy and found herself in a psychiatric hospital after the terrible death of her parents! Our heroine’s name is Fren Bow, and after her parents’ death she had only her favorite cat and Aunt Grace, who took care of her. But one day something happened … her cat disappeared, and Fren himself was taken to a psychiatric hospital for children. After a while, she had a dream with her cat, and she began to prepare an escape plan … During her trip home, she will meet strange creatures that will help her to find out the truth about the murder of her parents.
Features of the game:
Features : 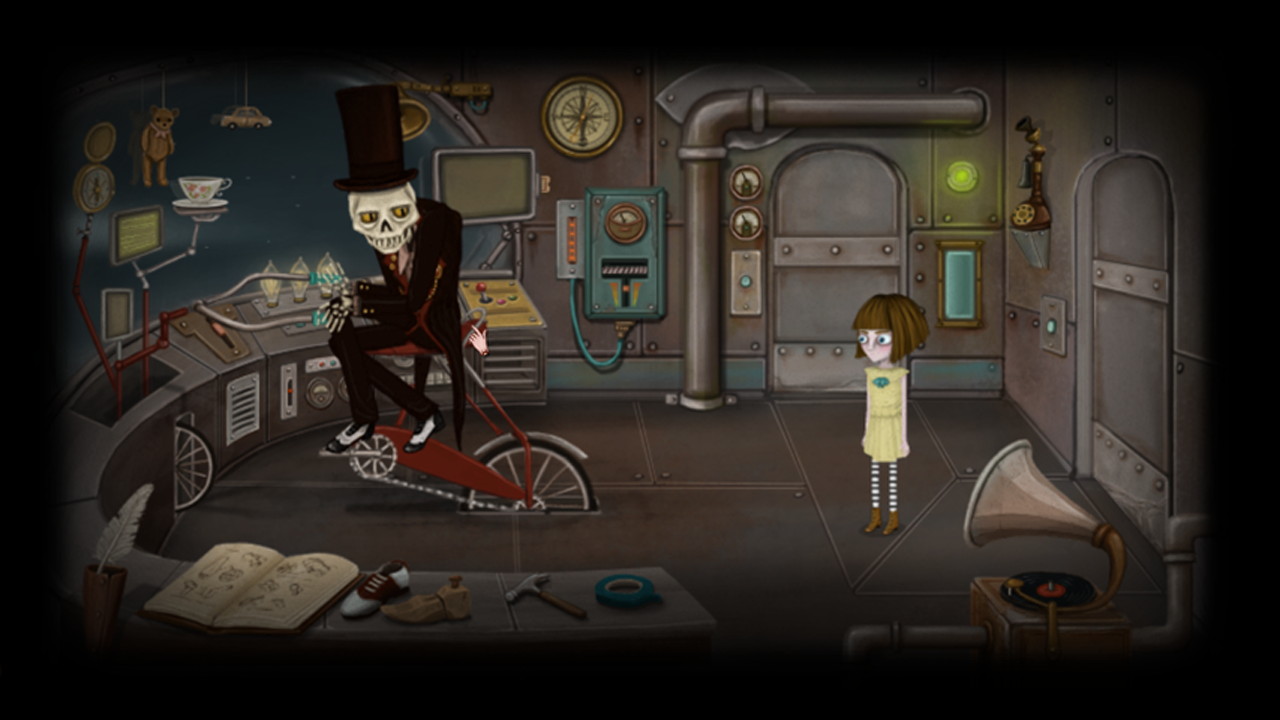