DESCRIPTION:
There is no paradise anymore …

An unprecedented project from the creators of StarCraft, WarCraft and Diablo combines all the best that is in the arsenal of role-playing games, action movies and horrors. A huge city, stuck between two realities, has become a place of epochal battle of people and demons. The world is changing before our eyes, fantastic heroes transform weapons and equipment, learn magic and challenge thousands of incredible monsters. Hell is everywhere and you can get into it while you’re still alive! Are you ready to fight for your soul?
Biblical prophecies about the end of the world were true. Opened in the heart of London, the portal let in legions of Darkness. All that the shadow of Satan fell on, fell into eternal darkness, the inhabitants turned into soulless dead, and the cities into flaming ruins. The sun hid the crimson clouds, and the paradise remained only on the mosaic of the destroyed temples … The remnants of the survivors are fiercely fighting the terrible demons, and you will become the leader of the resistance!
Features : 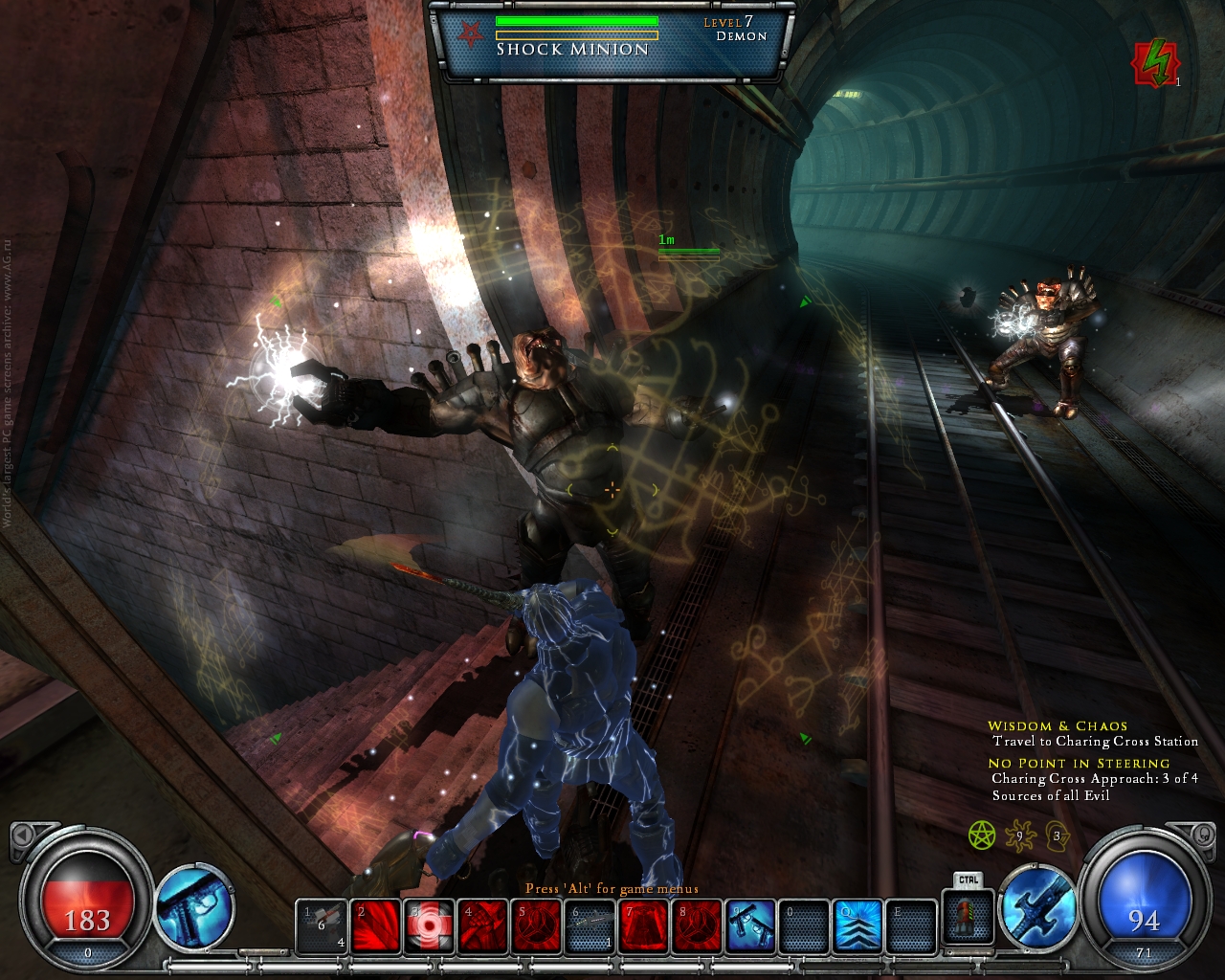