DESCRIPTION:
Hellpoint is a challenging Action RPG set in a dark fantasy universe where the line between science and the occult is blurred. IRID Novo station, a magnificent monument to the achievements of humanity, is now abandoned. It was taken over by wild monsters from other dimensions  and evil space gods. You will become the creation of a mysterious Author, designed to explore IRID Novo and find out what terrible events led to the mysterious disaster called the Merger.

Iridium is a huge and intricate space station that hides countless secrets. You have to solve them all. There are many roads open before you, and the further you delve into the secrets of the station, the scarier it becomes.
Several dozen types of melee and ranged weapons are waiting for you. Choose the ones that will suit you best. Each weapon has a unique special ability-unlock it!
A world that has survived a monstrous catastrophe is fascinating. It is based on classic and modern science fiction, and the soundtrack will send chills down your spine!
The space station orbits a huge black hole. Because of its radiation, anything can happen  the parameters of monsters will change, bosses will appear, and a wave of monsters will attack you.

1-Run the installer, install the game.
2-Play. The language is selected in the menu. 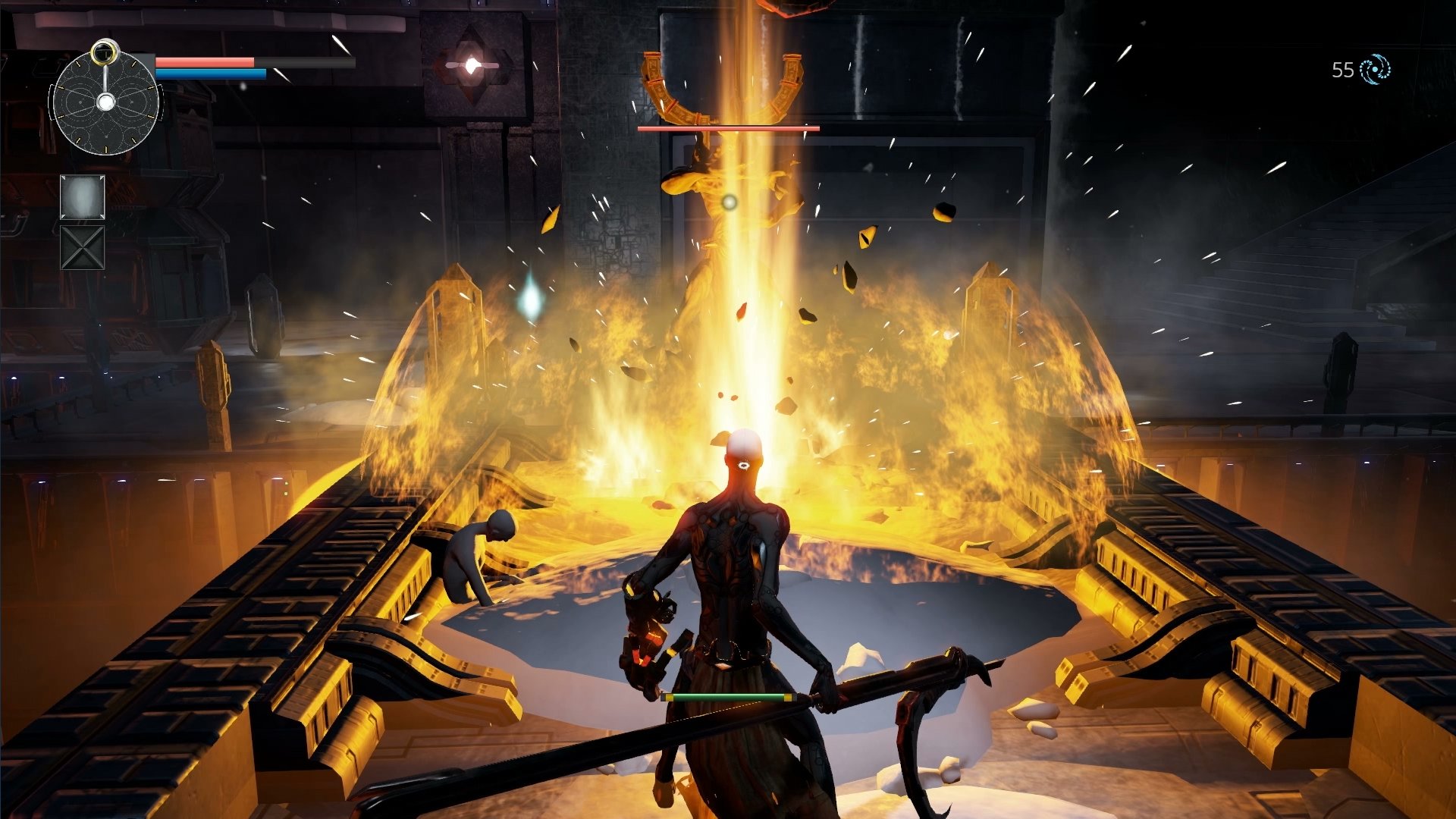