DESCRIPTION:
After 4 years of occupation, America is on its knees. In Philadelphia, the former home of independence, residents are not blinded, suppressing any dissent. Once proud citizens live in a police state and are forced to survive; dreams of freedom have long faded away. However, the forces of the Resistance are being formed in the barren lands of the Red Zone. The partisans are ready to fight for freedom and begin the 2nd American revolution. But freedom has its own price … Form Resistance cells with friends and become Heroes of the Revolution. Aftermath DLC – Play for Ethan Brady and challenge the resistance leaders to save Walker from KPA clutches. The revolution has begun. Almost the whole of Philadelphia is under the control of the Resistance. Moral spirit falls due to the propaganda of the KPA, which is conducted by the captive leaders of the Resistance. The Voice of Freedom DLC – You are Benjamin Walker, the hero of the resistance and America’s last hope for liberation. You must enter Philadelphia and raise a bloody wave of revolution that will cleanse the country of the KPA. Beyond the Walls DLC – Use the last chance to free America, playing for Ethan Brady. The Second American Revolution is suppressed by the KPA. Philadelphia will soon fall. In this dark hour, somewhere from behind the walls comes a call for help from the NATO agent. Will the Resistance have time to get to the agent before the KPA and thanks to him to put an end to the occupation once and for all?
Features of the game:
Features : 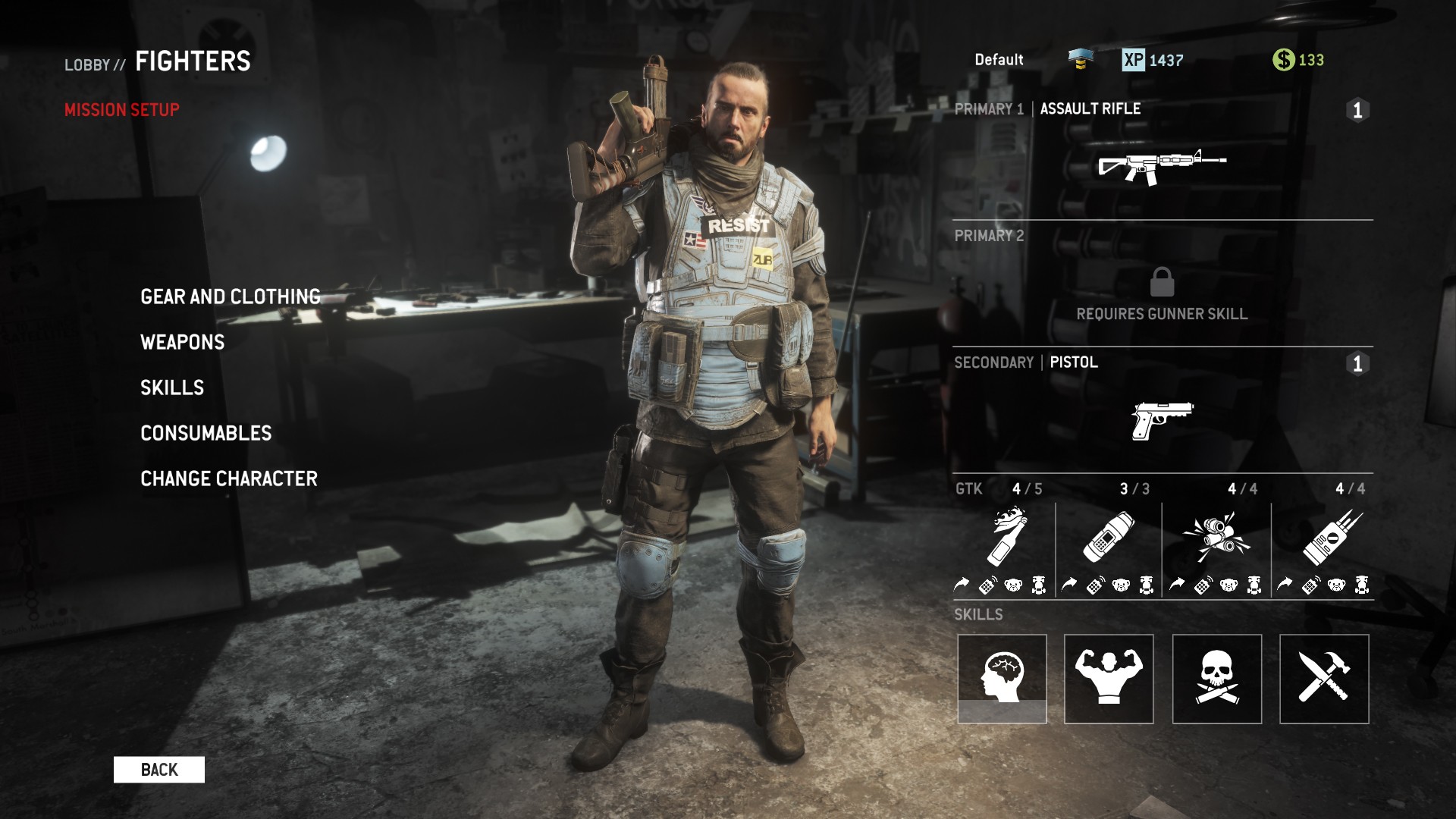