DESCRIPTION:
The very heart of feudal Europe: the construction of its own city, pissing off for the territory of neighboring principalities and grandiose battles for the capital of the state proceed in this world in parallel with the life of the most ordinary bakers and blacksmiths, foresters and other your subjects. The insidious prince Lothar decided not to wait for his hour to ascend to the throne and seized by force
the southern province of the state, unleashing a brutal civil war. Now all the hope lies with you – the faithful head of the palace guard and the best friend of the king. For twenty missions you have to go through a difficult path from protecting a small town in the north of the kingdom to an epic battle for the capital, developing the economy and improving in tactics. Do not fail?
Features : 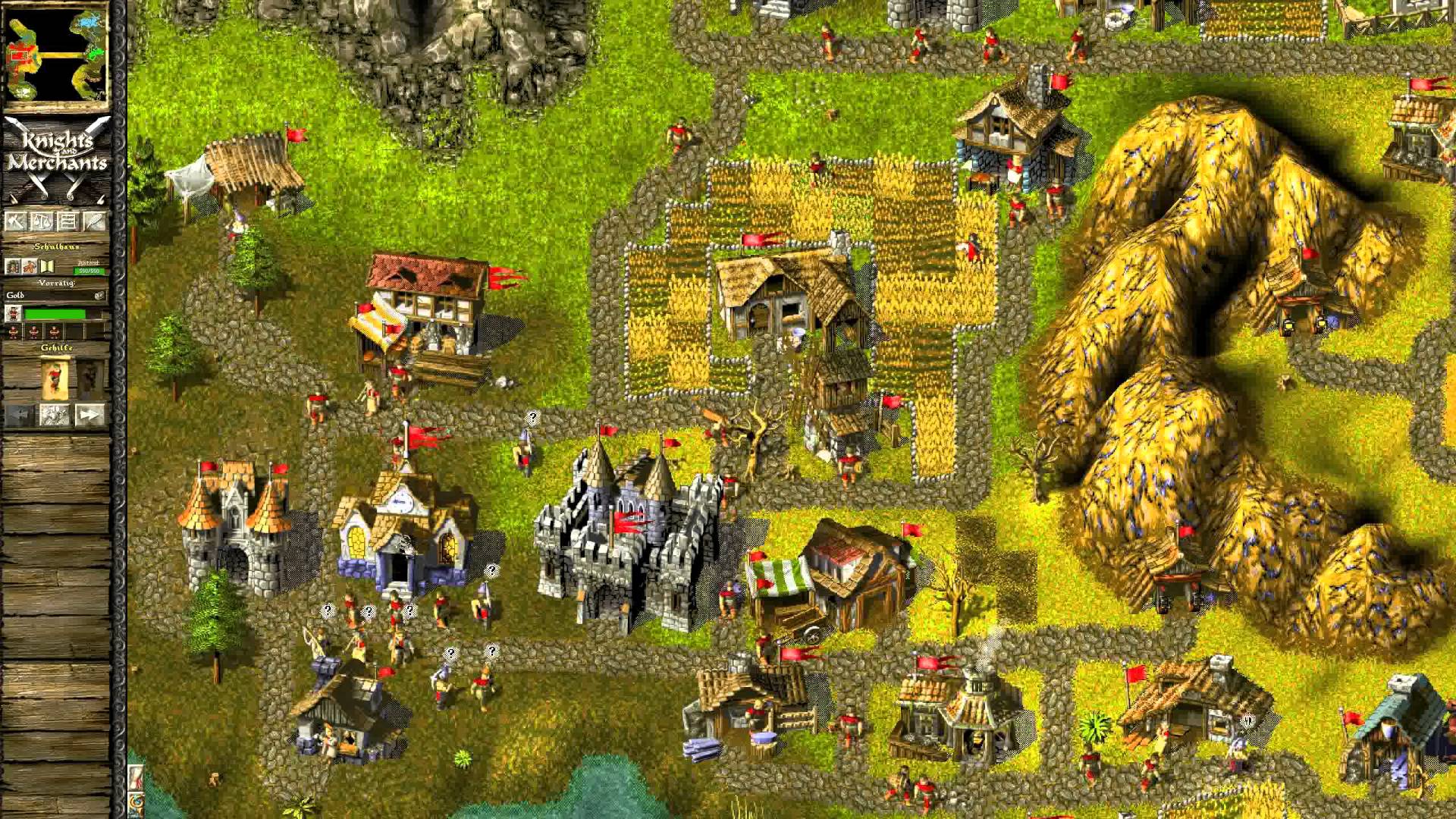