DESCRIPTION:
In Blood Omen, the player is finally given the opportunity to go to the skin not just another fighter for saving the world, but a real vampire. The protagonist, a nobleman named Cain, was killed by a band of robbers at night in the village of Ziegsturhl. The only thing Cain wants is to take revenge on his killers … And a powerful necromancer offers him such an opportunity that the avenger can not refuse. Necromancer resurrects Cain, and he realizes what he agreed to. He became a vampire. Soon he finds his killers and destroys them … But this is only the beginning. Next, he has a long way to go, the goal of which is to find peace and heal from the curse of vampirism. To get it, Cain needs to find and destroy wizards who once supported the Balance of the World, but now distraught and carrying chaos in Nosgoth. Soul Reaver is a direct continuation of the game Blood Omen: Legacy of Kain. Since the end of the previous part a whole thousand years have passed. Kane became the lord of the world and built a vampire empire that parasitized the dying body of Nosgoth. Over time, the vampire race began to evolve, acquire new abilities. The first should always be Kane. But one day he was beaten by one of his lieutenants, Raziel – he had wings. The enraged ruler ordered that the disobedient be thrown into the Lake of the Dead, where he was to burn for an eternity. But Raziel was brought back to life by the mysterious Elder God, who had his reasons for hating Kane.
Features : 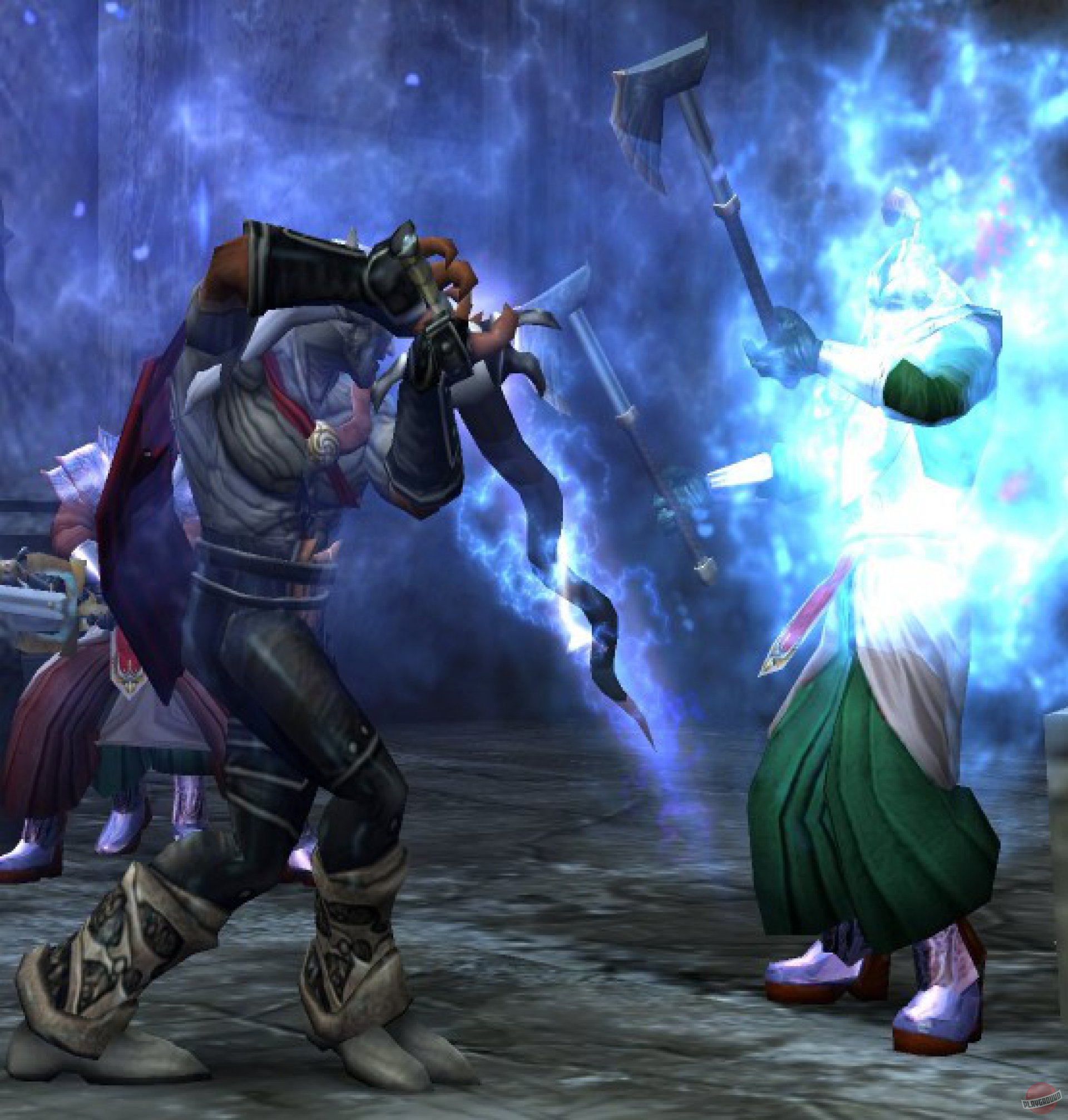