DESCRIPTION:
2033 year. The whole world lies in ruins after a nuclear war, Moscow has turned into a ghost town. Few survivors hide in the bomb shelters of the Moscow subway, at the stations of which city-states were formed, which created trade alliances and political groups. Radiation background makes it impossible to stay on the surface for a long time, even more dangerous are the mutants and unknown creatures residing on the surface.

Features of the game:
Features : 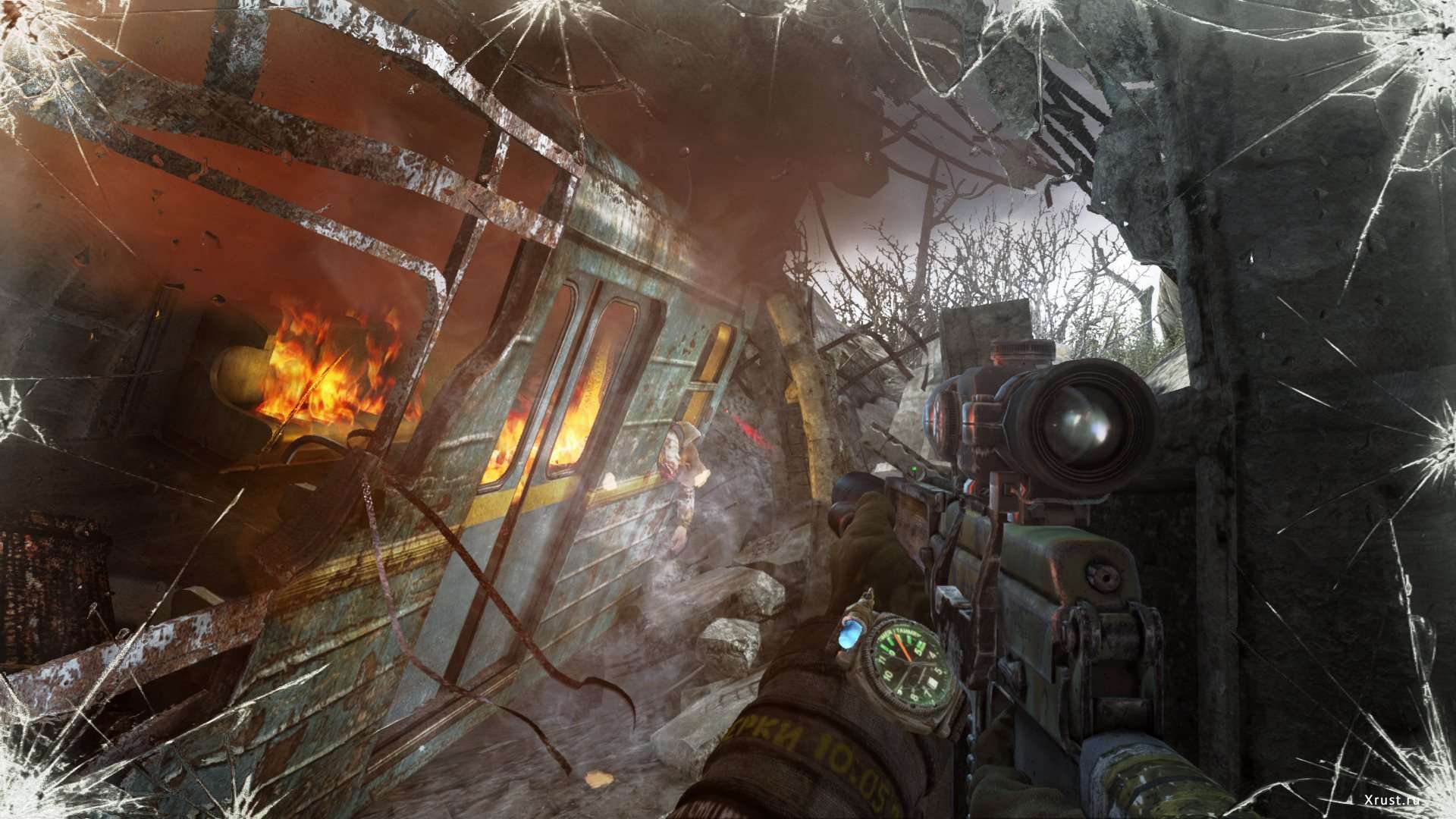