DESCRIPTION:
Minecraft: Story Mode suggests to go to the popular world, but already in the form of a story adventure. The project is not an add-on, but a separate game where the story, like in other Telltale Games games, develops depending on the player’s decisions. The story of Minecraft: Story Mode, as is now accepted, is divided into five episodes that make up the first season. The protagonist is Jesse, who, like his friends, adores the legendary Order of the Stone – the four heroes who killed Dragon Ender. During EnderCon, Jesse and his friends understand that something is wrong … something terrible has happened. The real terror began, and now the heroes need to find the Order of the Stone, so that they will not let the world perish.
Features : 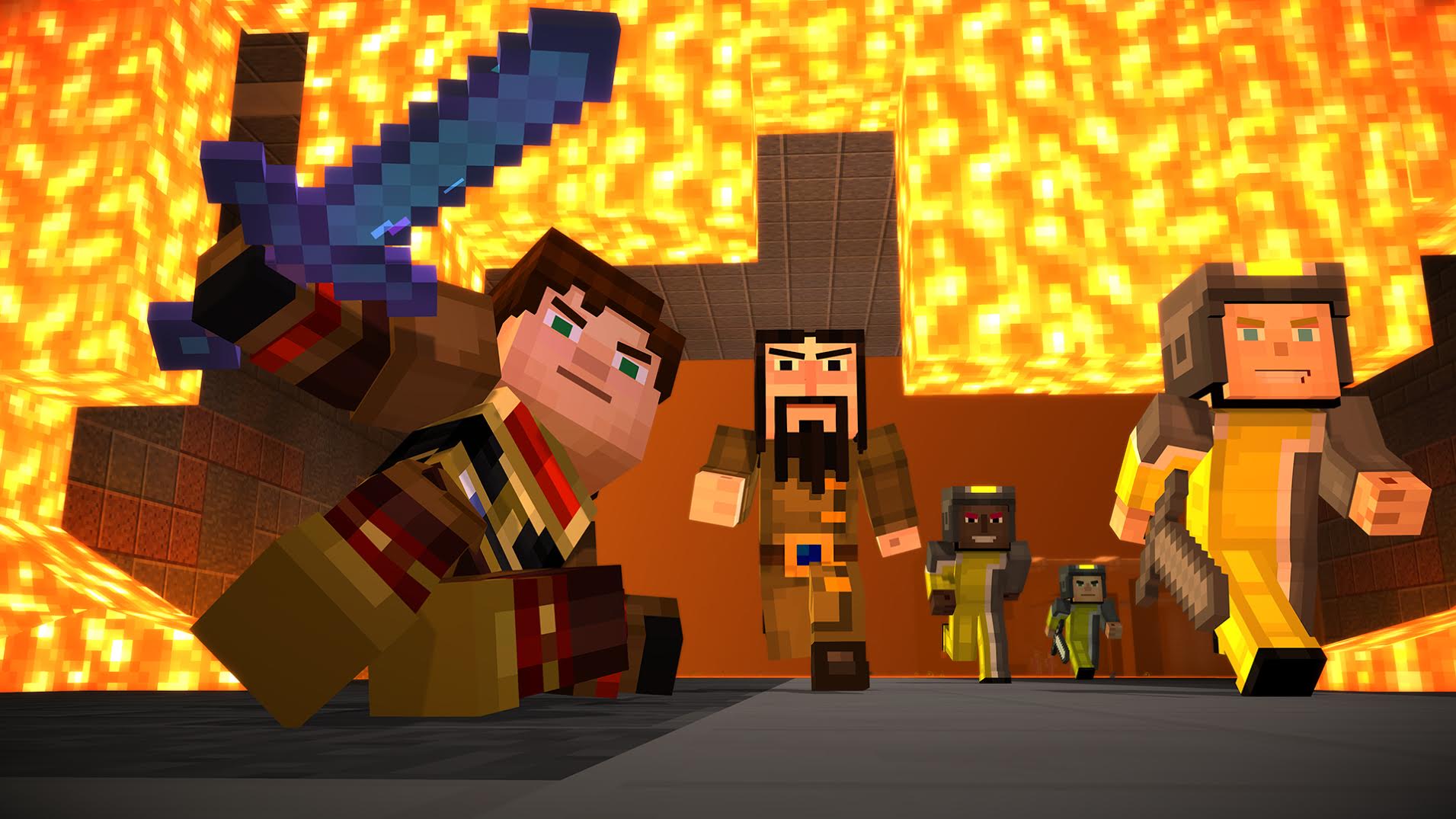