DESCRIPTION:
From the creator of the series of quests Gabriel Knight, Jane Jensen. We are waiting for a metaphysical sci-fi thriller, the plot of which is inspired by the series Fringe (“The Face”) and the already mentioned series Gabriel Knight. The protagonist of the game will be an antiquarian named Malachi Rector (Malachi Rector), hired by a character named Amber Dexter to investigate the murder of a woman in Venice. The game will have two modes – Casual Adventure and True Adventure. In the first mode, the game will be accompanied by hints, in the second, everything will be harsh, as in this classic “adventure” of the 90’s.
Features of the game:
Features : 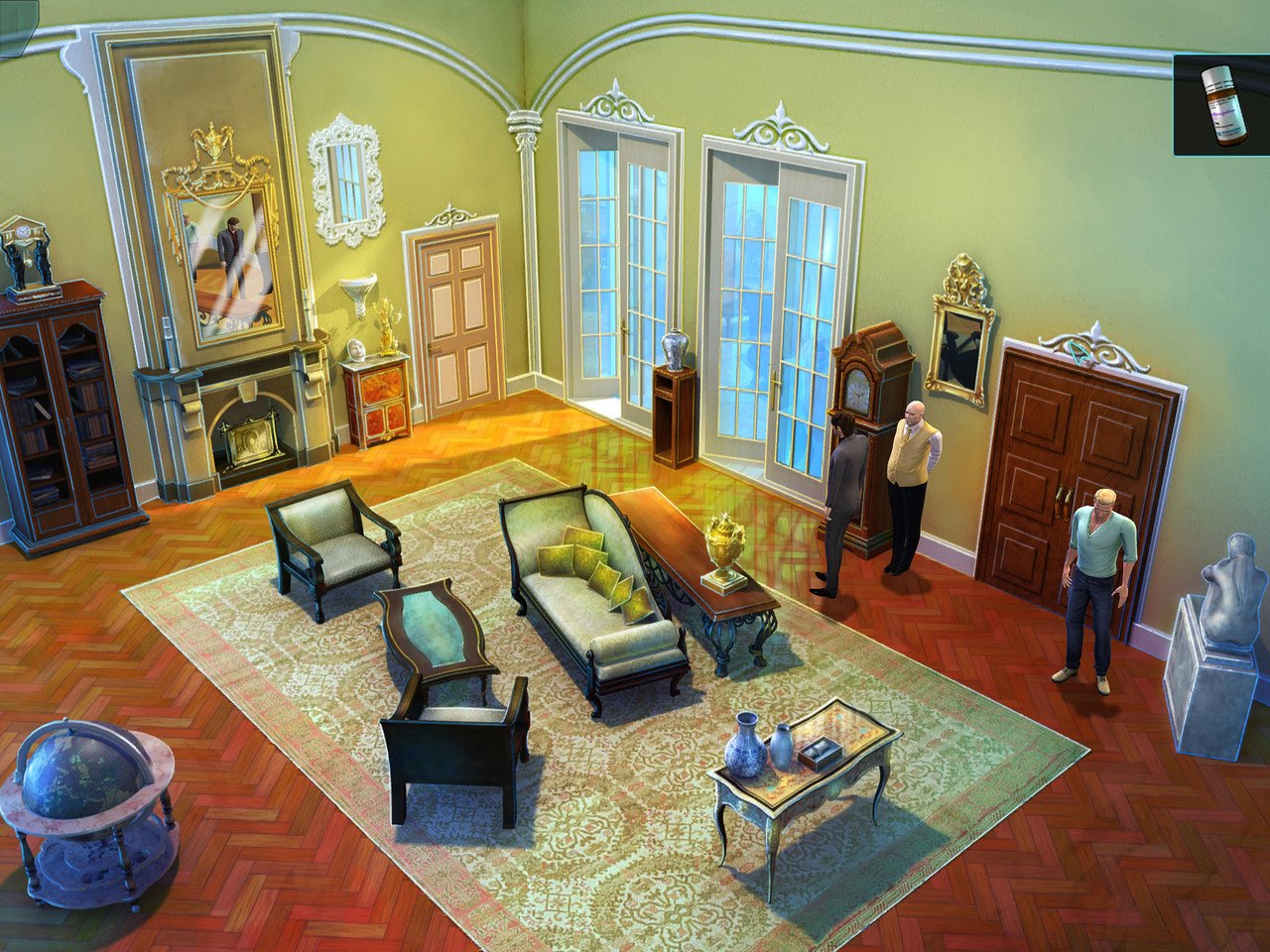