DESCRIPTION:
The Run – racing competitions, the rate of which is incredibly high. The only way to survive is to be the first to complete the most dangerous journey from San Francisco to New York. No speed limits. No rules. No friends. In confronting hundreds of desperate racers on the most dangerous routes will have to rely only on their own driving skills and determination. After all, in Need for Speed ??The Run, you have to maneuver at breakneck speed on busy city streets, overcome mountain passes and deep canyons, while trying to avoid meetings with police officers who will do anything to stop the participants of the insane race.
Features of the game:
Features : 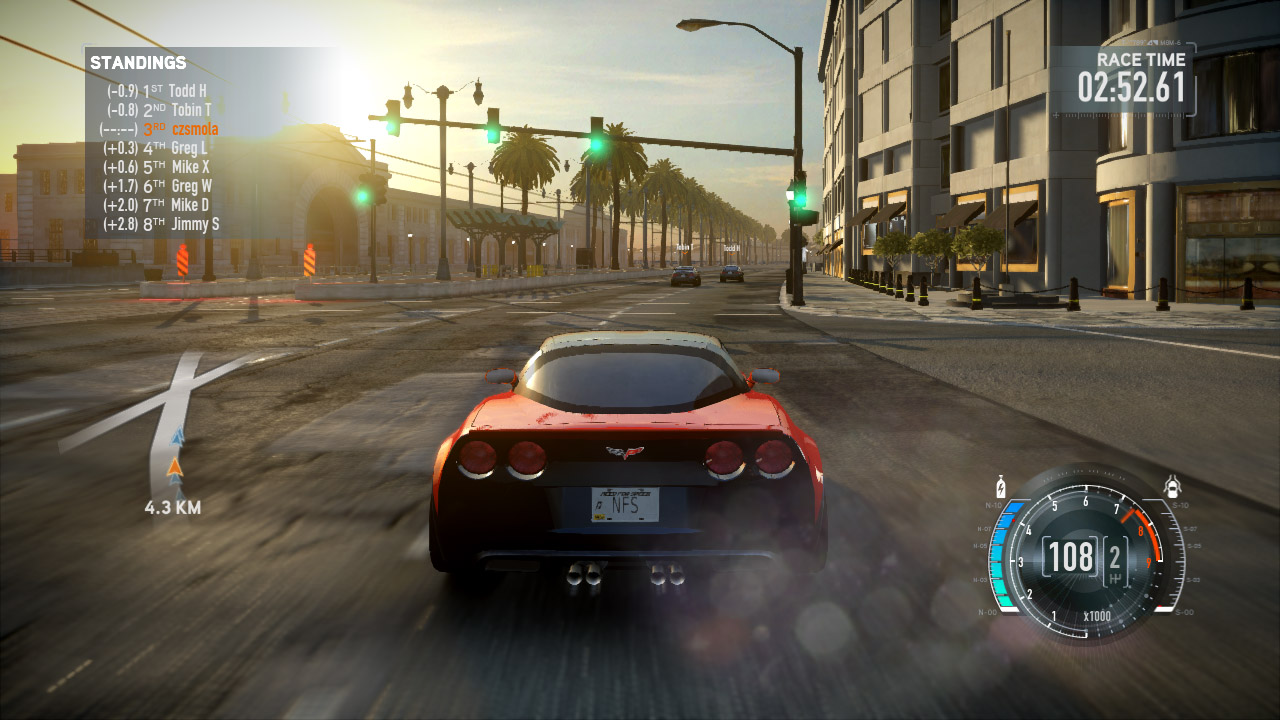