DESCRIPTION:
The world of illegal races on night streets. The world of bright cars. The world of extraordinary personalities. A world of colossal prize money for the winners … What is this money spent on? Of course, to your favorite car, to her and only to her! A new game from the famous series Need for Speed ??will allow you to realize the most cherished dream of any avid motorist: to make from a standard coffin on wheels a super-fast beauty, a double of which is not found all over the world! Become the best of the best at the wheel of the best car!
The world bestseller in 2003 – sold more than 5.5 million copies of the game!
The game features dozens of production cars from corporations such as Mitsubishi Motors, Toyota, Subaru, Ford and many others specially modified for street racing.
Features : 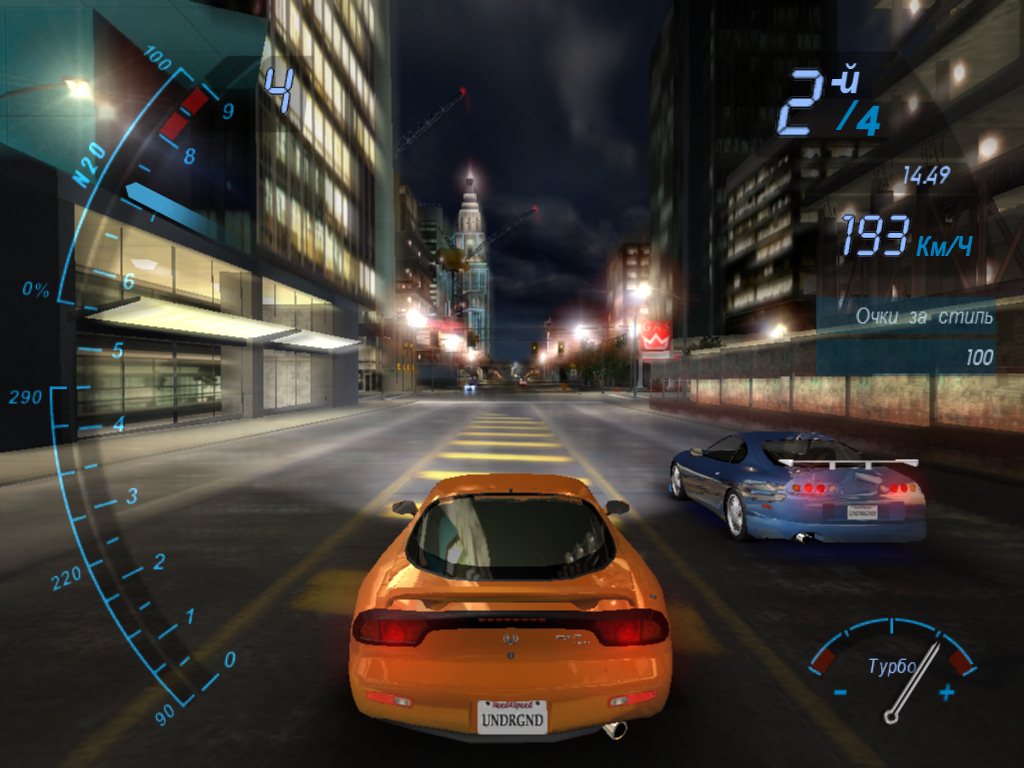