DESCRIPTION:
NieR: Automata is a fresh look at the Action/RPG genre, which harmoniously combines an exciting action movie and an exciting story. The game is a continuation of the cult hit of 2010  NIER and is being developed by a truly stellar team of developers PlatinumGames. In the game NieR: Automata  invaders from another world attacked suddenly, bringing down all the power of living machines on people. In the face of a seemingly unbreakable threat, the human race was forced to leave earth and take refuge on the moon.

Feature of game:
CHARACTER DEVELOPMENT. Improve your character. Improve your battle skills and use different weapons.
OPEN WORLD. A magnificent open world with beautiful views and unusual locations, which contains many auxiliary events in addition to the main storyline
MARTIAL ART. Switch between melee and ranged modes in the battle against hordes of enemies and challenging bosses. Combine different fighting techniques for the most effective attack.
Features : 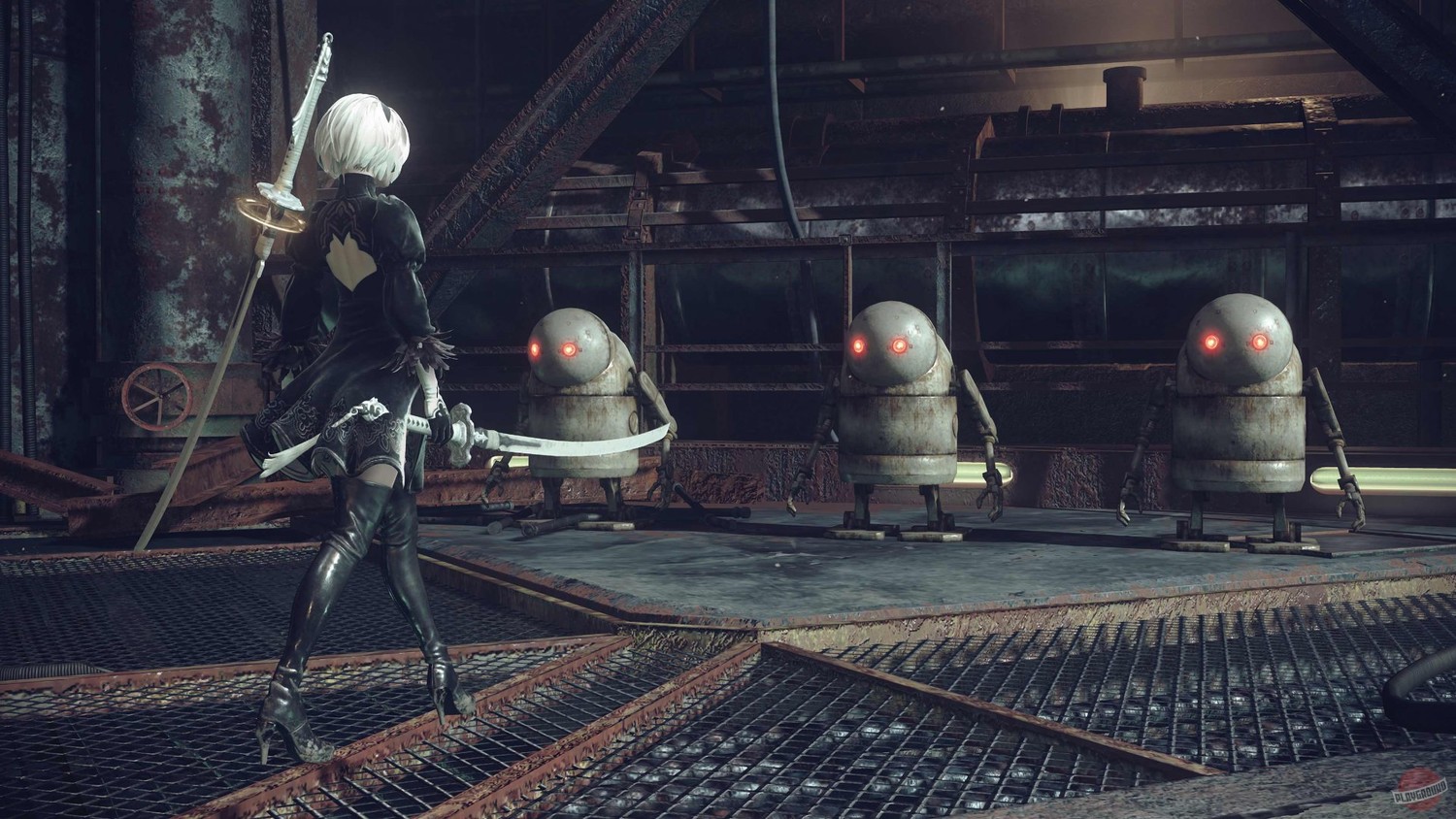