DESCRIPTION:
It’s easy to be a hero if you can fly, defeat the armed soldiers with your bare hands or be able to bring down thunder and lightning at the enemy. And what if you are only the son of a missing astronaut, and your life – in the hands of the ancient Egyptian gods? It would seem, what here heroism! Moreover, impassive celestials play a game in which the entire population of the Earth is nothing but doomed to play well-known roles. However, Alsid Nikopol does not share this opinion and is ready to enter into an unequal struggle. Before him stretched Paris – close streets and slums, palaces and catacombs are weaved into a single labyrinth of gloom and despair. In the city, once the former cultural capital of Europe, ruled by a cruel dictator, and other inhabitants live in inhuman conditions. On all lies the imprint of the universal evil – the influence of the god Seth. Now Nikopolu will have to outwit the Nazis and survive the wrath of the gods, find the missing father and uncover the secrets of the Immortals.
Features of the game:
Features : 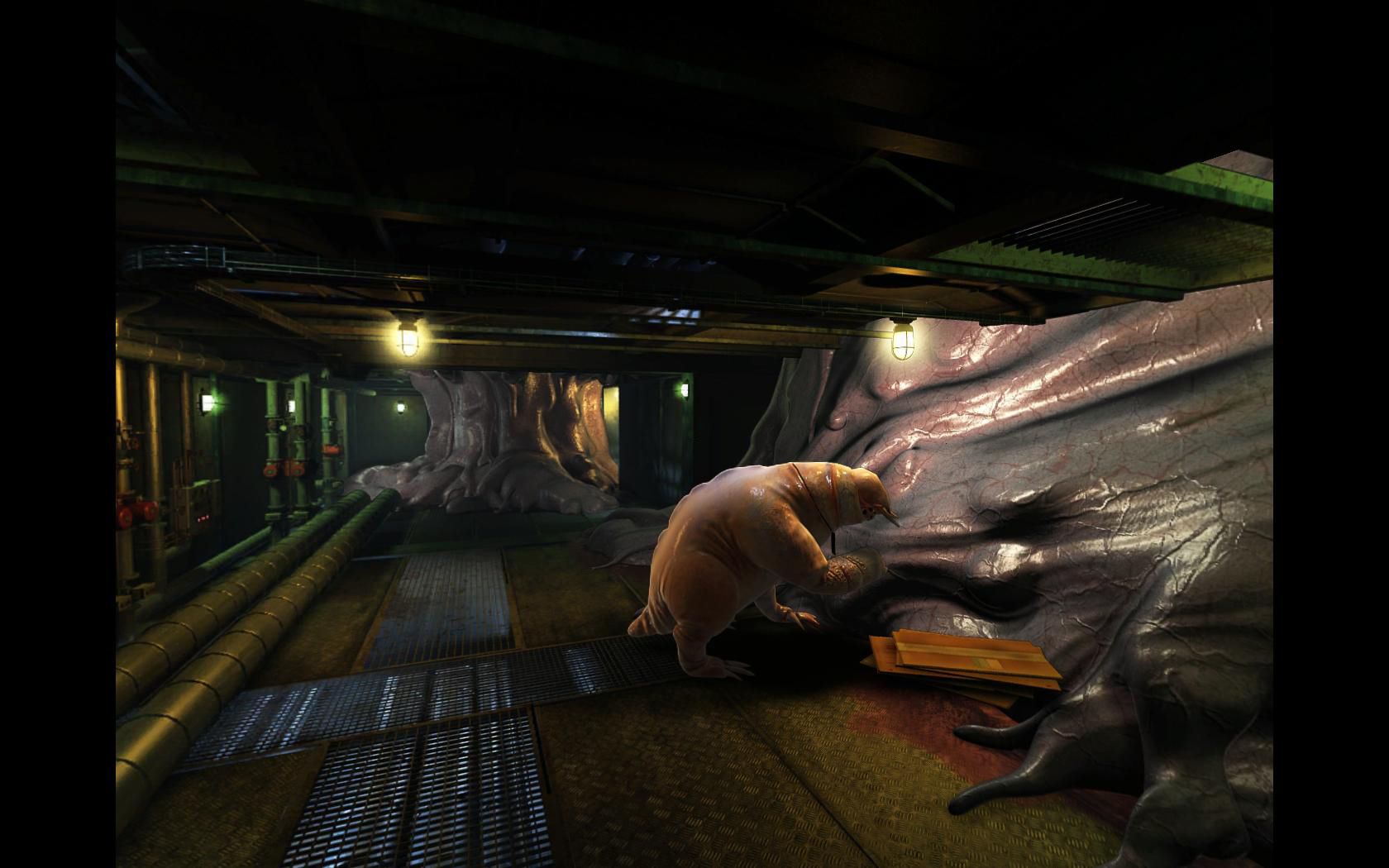