DESCRIPTION:
Their debut project developers presented at the event Game Developers Conference 2015, which is taking place these days in San Francisco. Oxenfree will tell a story about a group of friends who accidentally discovered, during a party on the coast of their hometown, a “rift leading to a world of ghosts.” OXENFREE is, according to the developers, a “supernatural teen thriller” in which a group of teenagers, under mysterious circumstances, face to face with a supernatural and inexplicable world. Fate will not regret anybody, prepare yourself for constant tension, follow one goal …
Features : 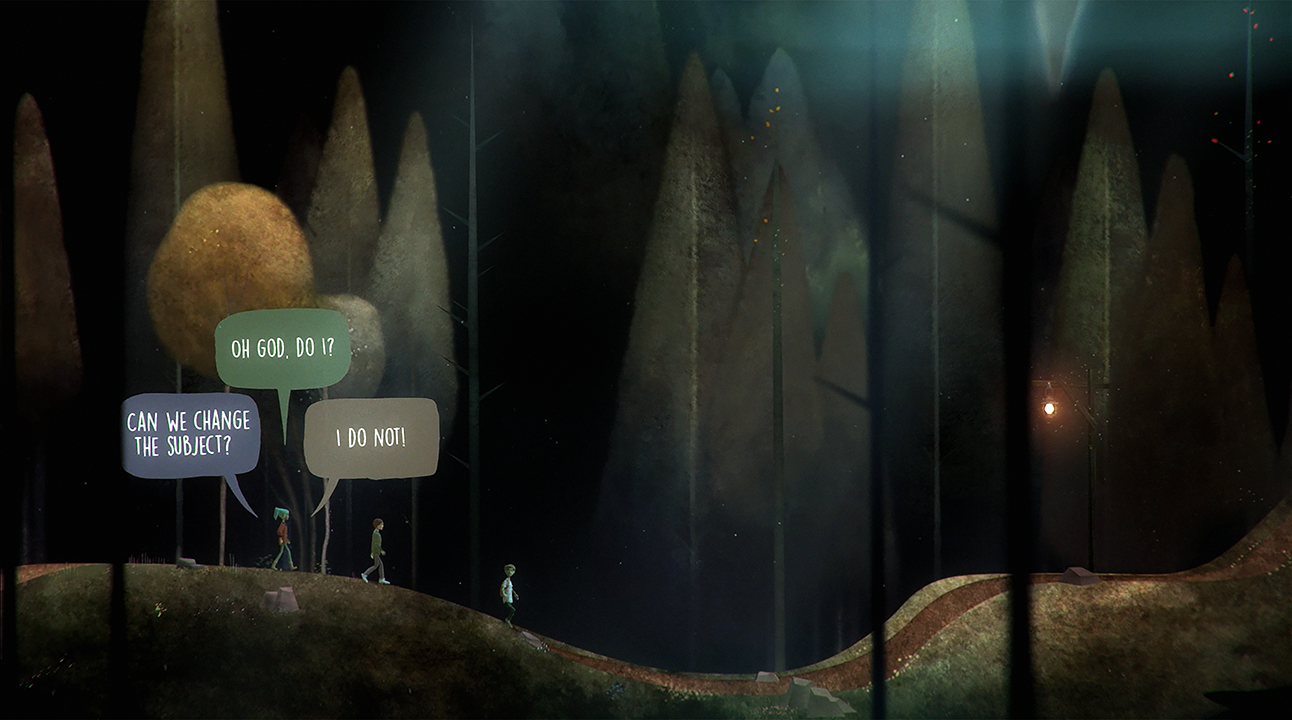