DESCRIPTION:
Katorga-12 is a Soviet scientific center located on a small island off the coast of Kamchatka. As a result of an unsuccessful experiment, the island fell into a temporary trap and is now constantly moving between 1950 and 2010. Once in this strange, ever-changing place, where suddenly jumps in time, players will undergo serious tests. Using powerful weapons and a unique experimental device – a mobile time converter, they will fight with enemies in the past and in the present, to destroy nightmarish creatures in parallel measurements. However, the most important and difficult task is to find a way to prevent a terrible catastrophe in 1950, so that in 2010 everything returns to normal.
Features of the game:
Features : 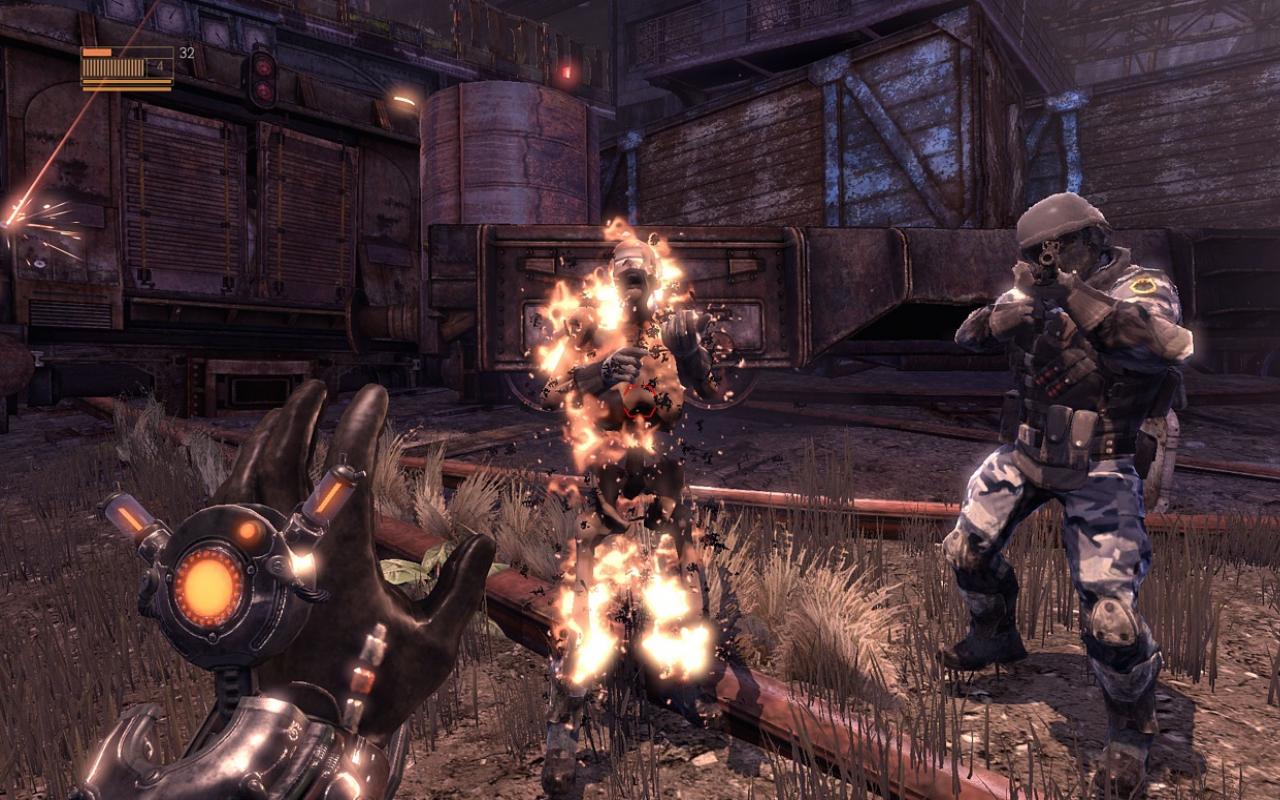