DESCRIPTION:
“Space Rangers HD: Revolution” – an official independent addition to the cult domestic project “Space Rangers 2”, developed by SNK-Games in collaboration with the fans of the series. The main innovation of the “Revolution” is the plot branch dedicated to the confrontation of pirate expansion. While the Coalition was concentrating on the struggle against the dominators, the pirates led by the mysterious leader joined forces and began an organized seizure of power in the galaxy. Now you are free to choose whom to resist – pirates or dominators, or both. The game has two full-fledged branches of development – dominator and pirate, and you can pass them simultaneously. For the pirate branch there are new unique titles, dialogues and tasks – both plot and side. Within the storyline, you can choose whether to play for a pirate or agent under cover, which, of course, will affect the development of the plot and the character. After completing one of the branches, you can end the game or continue the passage of the rest of the story.

The distribution has separate installers for Russian and English.

Installation:
1.run the installer according to the selected language.
2.Install.
3.Play. 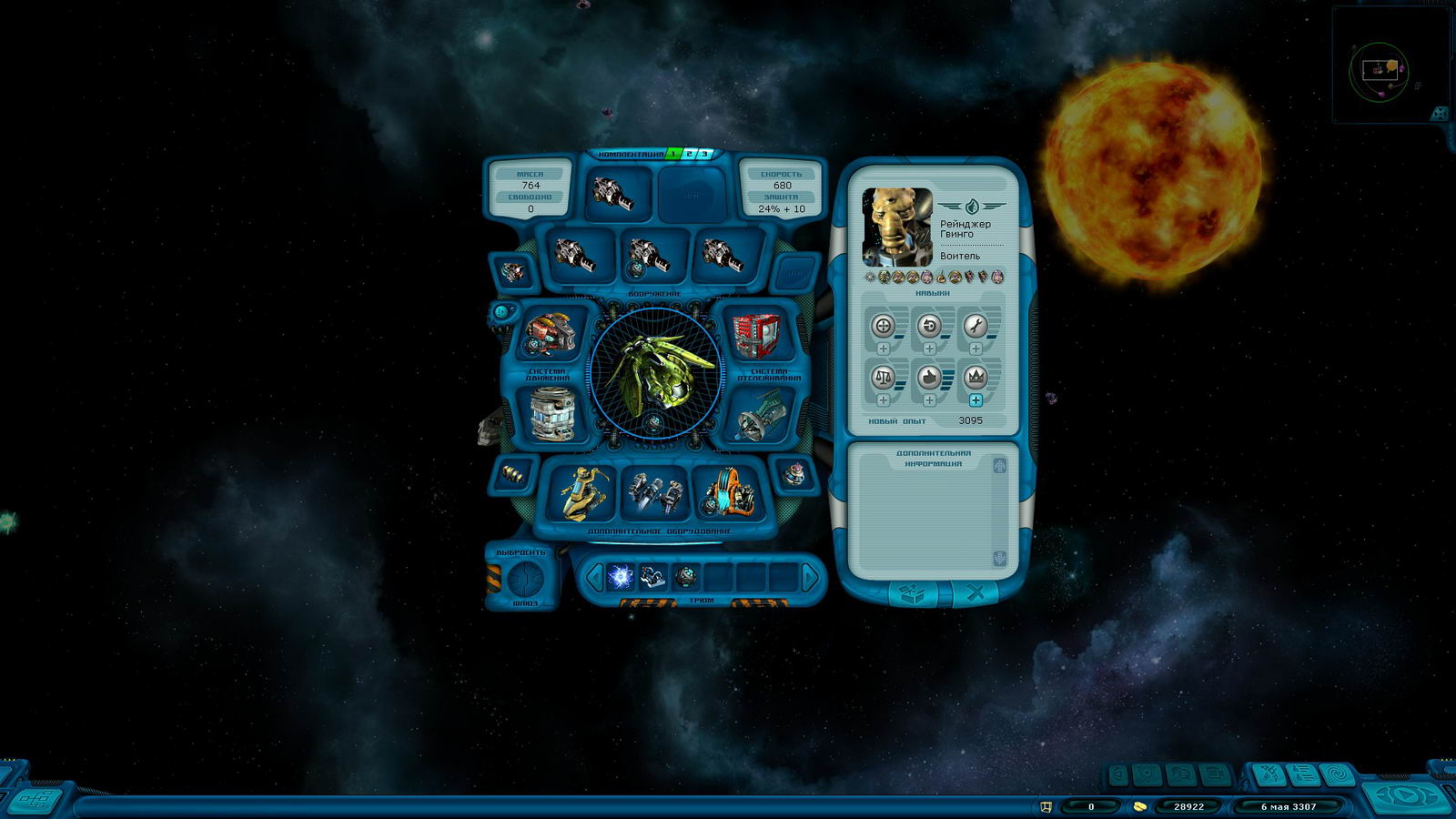