DESCRIPTION:
Manage your personal ship, and travel the galaxy in Starpoint Gemini 2 – a tactical space simulator with a deep RPG component! The cosmos has never looked so enticing! But remember – appearance can be deceptive … Two years have passed since the end of the second war for Gemini, but the situation is far from being resolved. A squad of freedom fighters calling themselves the Gemini League, after losing their leaders, fell to a small group without power and authority, while the Empire again opened Starpoint to take over the entire sector. A lot of Imperial combat flotillas and giant mother ships crushed practically all resistance. It would seem that everything was lost, when suddenly, the Empire sharply redirected the armada to Starpoint defense. Soon there were rumors that they were frightened by something from the T-gates that lead to the very heart of the Empire … Starpoint Gemini 2 will take players into an exciting adventure full of dark secrets and unimaginable plot turns in search of an incredible truth …
Features of the game:
Features : 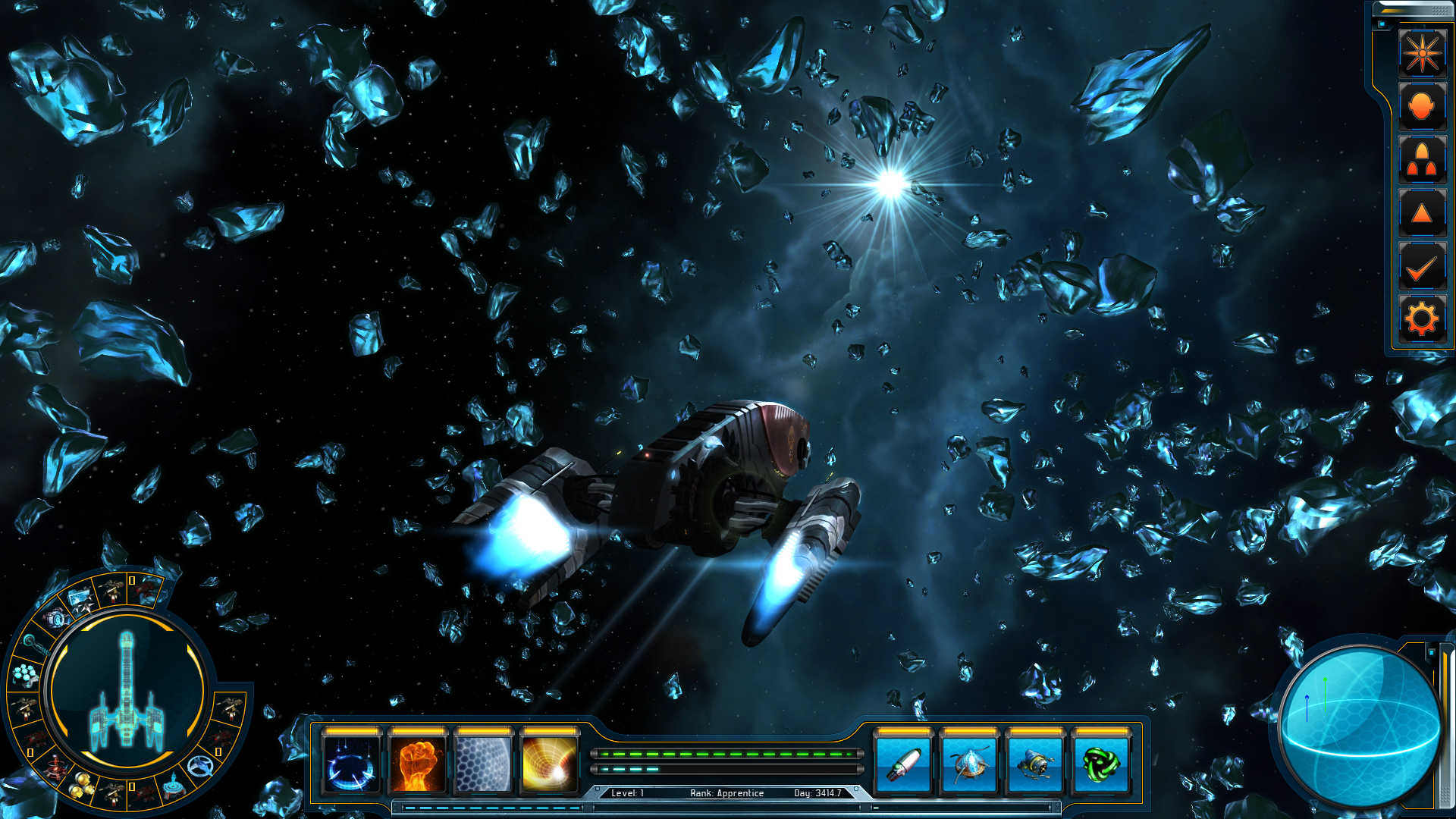