DESCRIPTION:
Victoria McPherson, one of Chicago’s best detectives, tackles the investigation of the serial killer case, but suffers one setback after another. Five crimes have already been committed, and no clues have been found so far – the maniac is still walking around and searching for another victim. Overworked from the hard work, Victoria goes on vacation to her father’s country house, but she does not find peace there either – in the notes of her grandfather who worked as a detective at the beginning of the 20th century, the girl meets the mention of a criminal who acted exactly according to the same scheme as and a Chicago butcher. Interested in such an exact coincidence, Victoria forgets about rest and is accepted for an investigation again …
Features of the game:
Features : 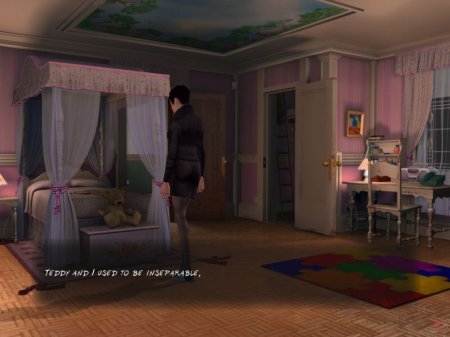