DESCRIPTION:
In the game The Walking Dead: Season 2 continues the story of Clementina, a girl who was orphaned by the invasion of the living dead. Forced to take care of herself, she learns to survive in a crazy world. Many months have passed since the events of The Walking Dead: Season 1, and Clementine is trying to secure itself. But how can an ordinary child survive when the living are not better, and sometimes even worse than the dead? Playing on behalf of Clementine, you will come across situations and dilemmas, experiencing your moral qualities and survival instinct. In this sequel to one of the best games of 2012, your decisions and actions change the story
Features : 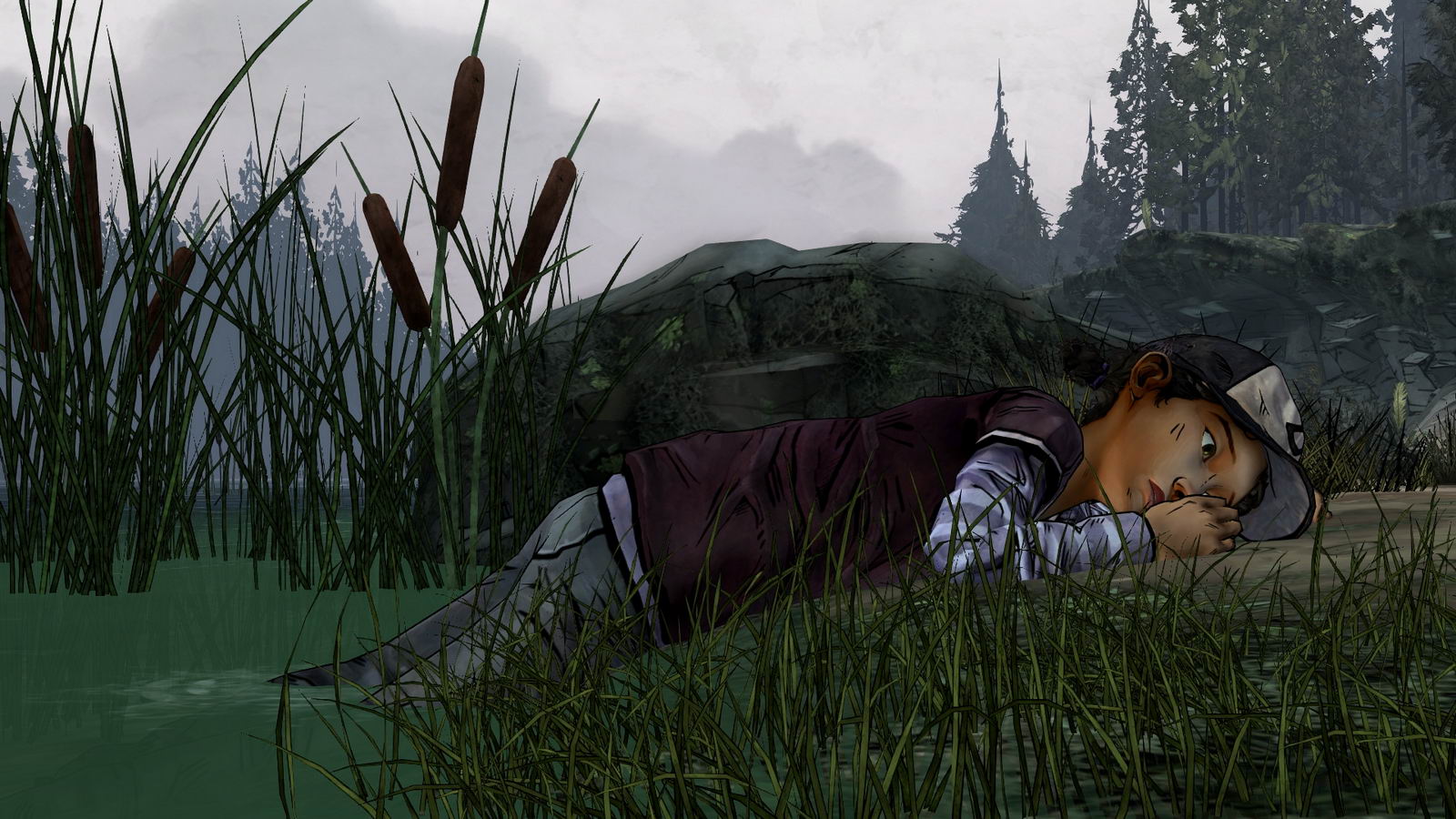