DESCRIPTION:
Witcher 3: Wild Hunt “is a role-playing game of a new generation, whose action unfolds in an amazing fantasy world where it is necessary to make complex decisions and be responsible for their consequences. The world is engulfed in war. The army of the empire Nilfgaard erases everything in its path, striving to reach the heart of the Northern Kingdoms. Driven by deeply personal motives, the famous witcher, Geralt of Rivia, will stop at nothing to find and protect some person mentioned in the ancient prophecy. Meanwhile, the enemy follows him on his heels, ignorant of fear and pity, the most unimaginable nightmare – Wild Hunt, cavalcade of ghost horsemen, forerunners of fate and death, capable of only one night not leaving a trace from entire settlements … “Witcher 3: Wild Hunting offers a non-linear, adult, rich history and unparalleled combat system without the use of QTE, which combines a wide range of tactical elements inherent in role-playing games, with dynamic and spectacular battles worthy of the best games of the action genre.
Features of the game:
Features : 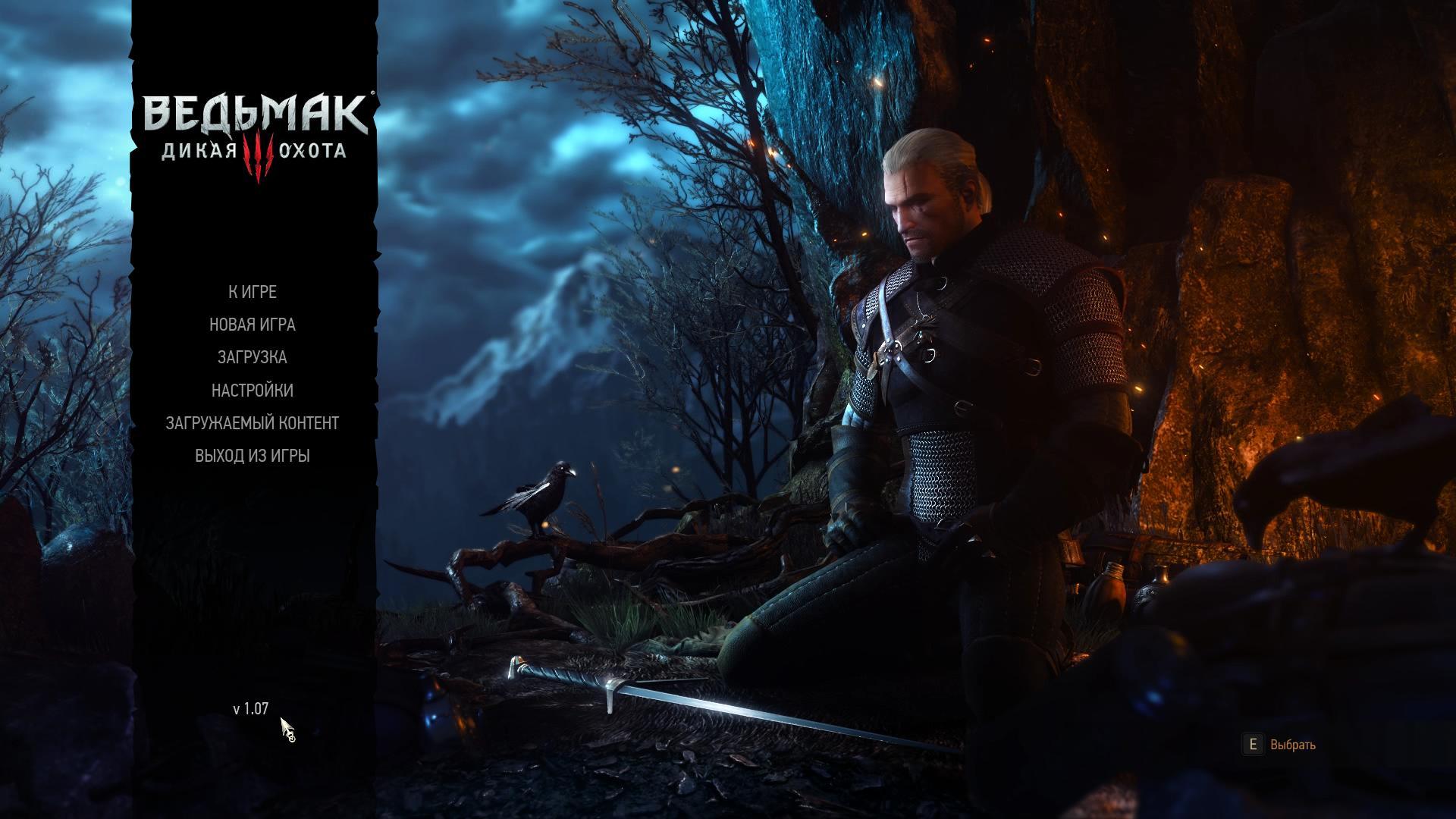