DESCRIPTION:
The Witcher: wild Hunt is a new-generation role-playing game with a deep plot set in an open world. A huge and stunningly beautiful game universe will force the player to make difficult decisions, each of which will have its own consequences. In the Witcher, you play as Geralt of Rivia, a professional monster killer searching for the child described in an ancient prophecy. You will find a world of rich trading cities, Islands inhabited by fearless thugs, dangerous mountain passes and dark caves. Play as a monster assassin with a masterful blade
Features : 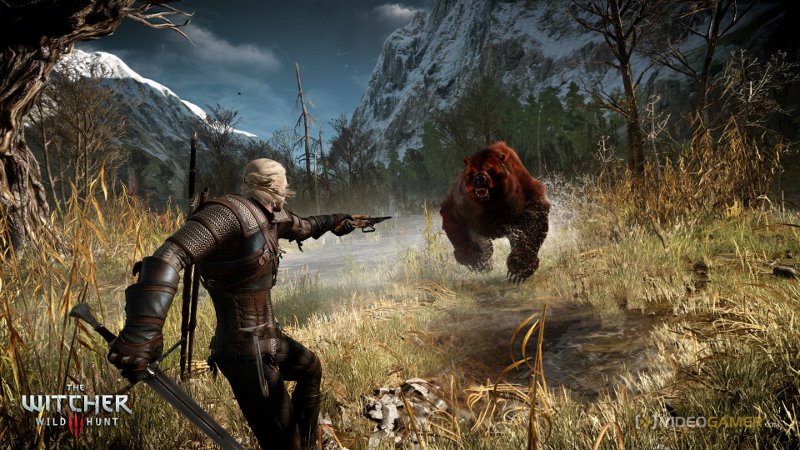