DESCRIPTION:
Brave heroes have repeatedly had to save the Earth from extraterrestrial invaders, fight the insurgent dead and even go down to hell to challenge the legions of Darkness. However, this time everything is different. You have to fight for a reality that never existed! Imagine that the world as you know it is just a reflection of reality. In fact, neither him, nor you, nor all who are around, there is and never was. Another reality is striking with cynicism and cruelty, and people living in it do not even suspect that it’s different!
Features : 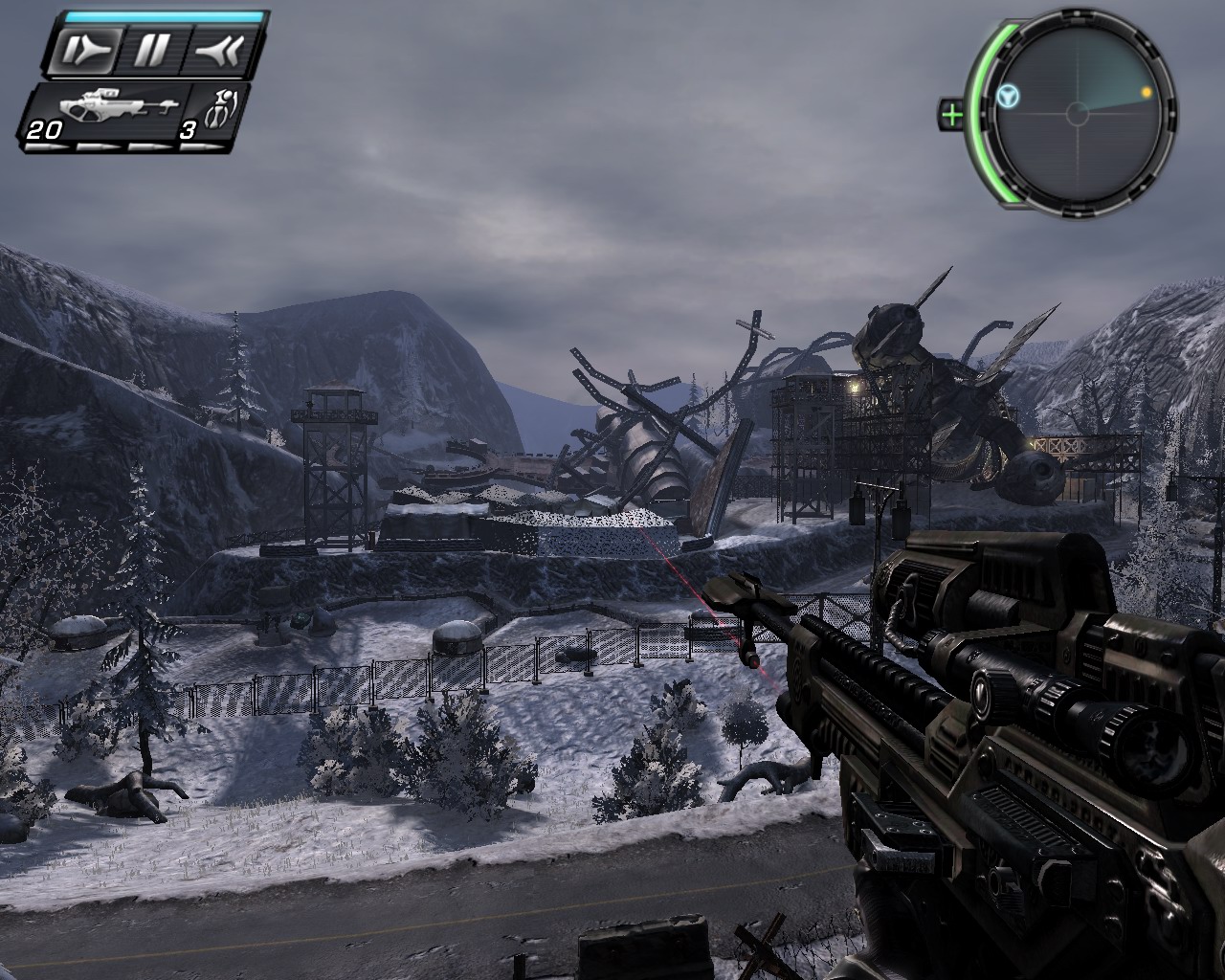