DESCRIPTION:
In the near future, the picturesque corner of South America, the beautiful Bolivia, becomes the world’s largest producer of cocaine. The drug cartel of Santa Blanca was subordinated to the government of the country, where lawlessness is now flourishing, and the inhabitants are constantly afraid. The influence of the cartel in the criminal community is enormous, and, perhaps very soon, Santa Blanca will become a threat to world security. However, direct military intervention does not solve this problem. It is necessary to act secretly and deliver a verified blow to the very heart of the enemy. With this task can only cope with the “Ghosts” – the soldiers of the elite special forces of the United States. They will go to the enemy rear to destabilize the work of the cartel and, in the end, to destroy the criminal alliance between the brutal drug dealers and the corrupt government. The detachment will be thrown into the territory of a foreign country and will face an incredibly dangerous enemy. “Ghosts” will face complex military operations, during which they will often make a difficult choice to achieve the goal. Tom Clancy’s Ghost Recon: Wildlands raises the famous series of tactical shooters to a new level. The game from scratch is designed for modern systems and boasts great graphics, a large and deeply worked open world, as well as the possibility of sharing the network for four participants.
Features of the game:
Features : 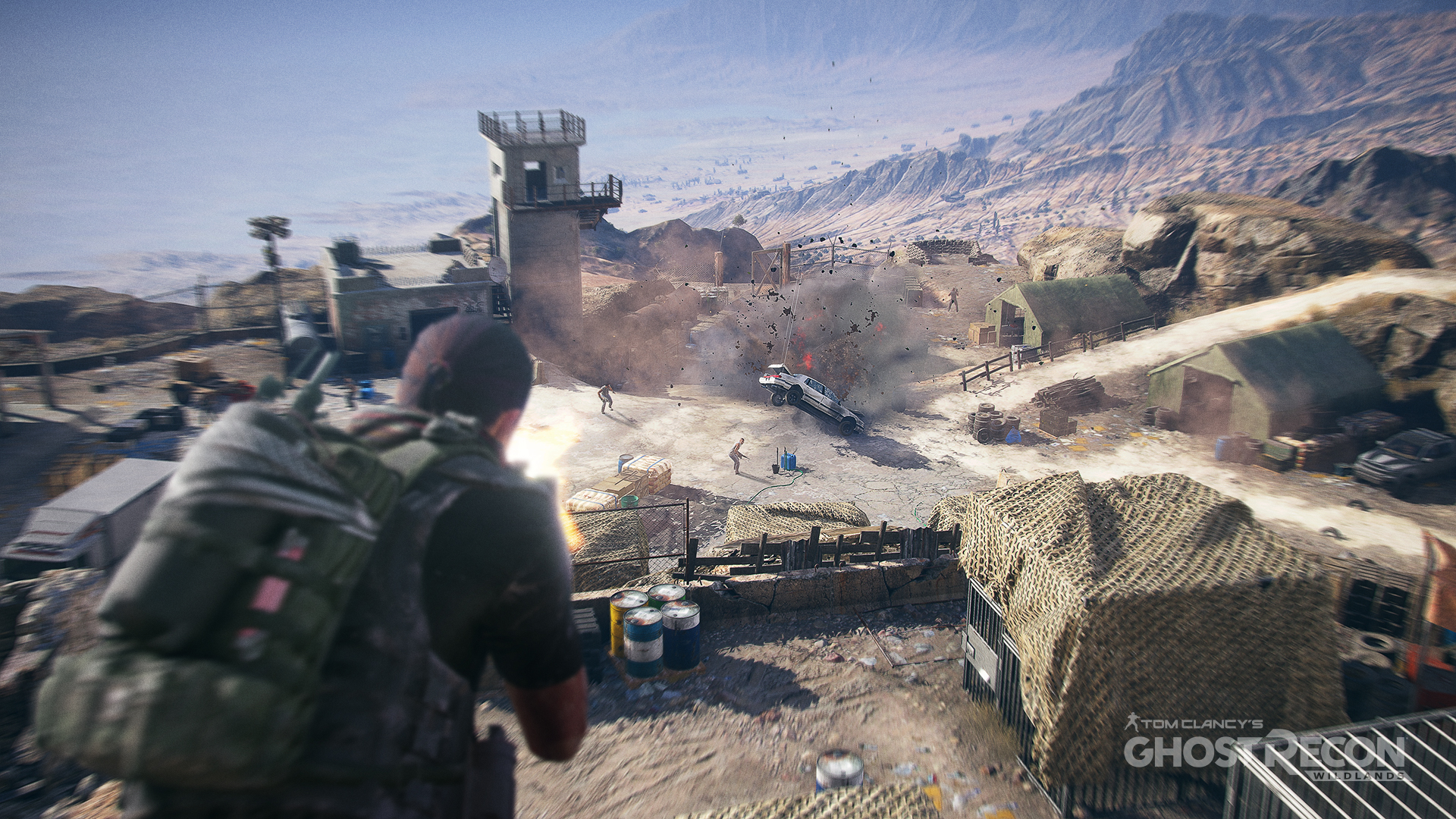