DESCRIPTION:
Torment: Tides of Numenera is a computer role-playing game created by the studio inXile Entertainment for the platforms Microsoft Windows, OS X, Linux, Xbox One and PlayStation 4. Torment: Tides of Numenera is regarded as the “ideological heir” of the cult computer game Planescape: Torment (1999) . The action of Torment: Tides of Numenera occurs in the fictional universe of Numenera, created by Monte Cook – the world of Numenera is a planet Earth after a billion years, dotted with ruins and artifacts of dead civilizations. The protagonist of the game, the Last Outcast, in the past served as a physical shell for the immortal deity, and in the face of danger is forced to look for the former inhabitant of his body. Like Planescape: Torment, the game pays more attention to unfolding the story and interacting with other characters compared to other computer role games, and less to fighting and accumulating objects. Funds for developing the game were collected on the site of Kickstarter and after the end of the campaign amounted to $ 4,188,927.
Features of the game:
Features : 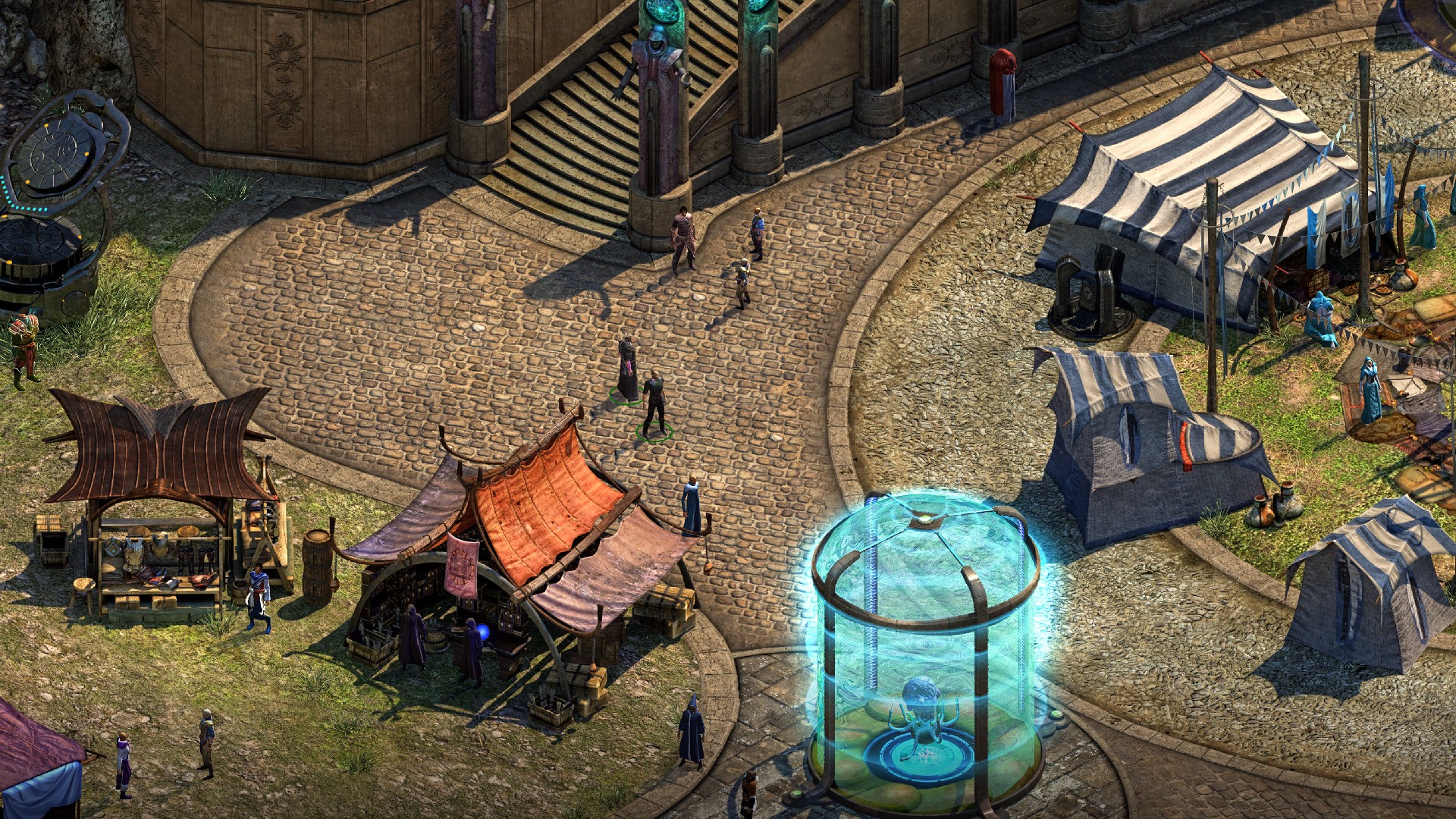