DESCRIPTION:
In times immemorial, there was a war in the world. Aziraal – the dark god of war – led the countless army of orcs to conquer the world. But his plans were not destined to be fulfilled. Azrael was defeated, and his dust was resting in an eternal tomb. Deprived of the patron, the army of the orcs fled. The world reigned … But after many millennia gnomes discovered a temple hidden deep in the depths of the mountains. Rumors of artifacts stored in the underground sanctuary spread throughout the world. From the darkness of the centuries a terrible threat has risen. An unknown plague struck the world with a black hurricane. At the beginning of the great journey, the road of the mercenary will lead you to the far north. For the first time since your sister disappeared, you attacked the trail of her captors. You will meet with the emissaries of the Dark Brotherhood – they took your sister to get an ancient relic of your family. People believe that your race is an elected one. But now it does not matter. If you want to see your sister alive, you need to act and act quickly …
Features : 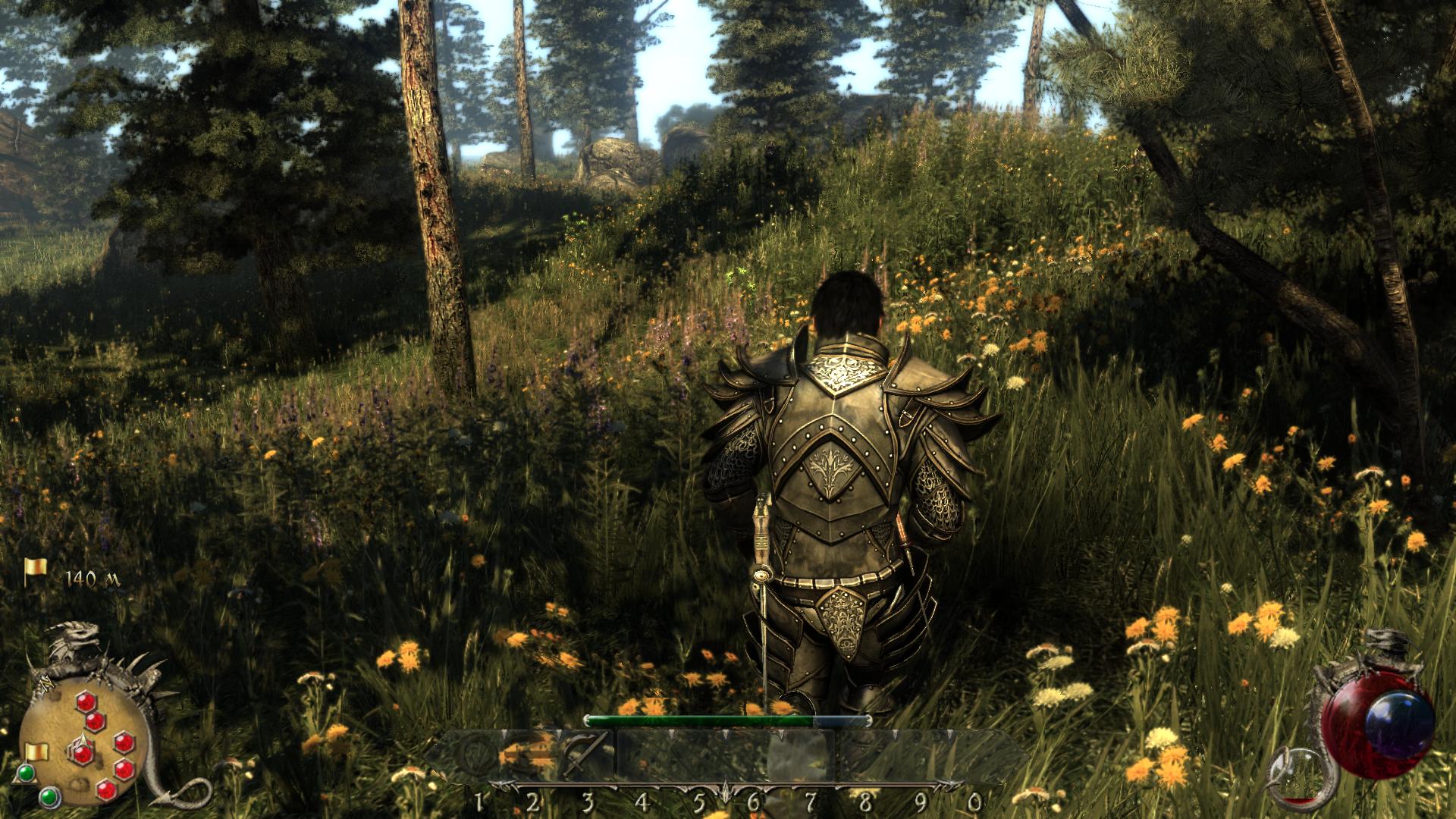