DESCRIPTION:
“Fire and Sword” – a real-time strategy developed by the Bulgarian studio Haemimont Games and released by PAN Interactive in 1999. The game takes place in a time similar to the Middle Ages. The main goal is to conquer neighboring kingdoms and destroy their entire economy, or destroy only the castle – depending on the chosen game mode. There are many different buildings and units, each of which depends on which of the three races you decide to manage: Europeans, Asians or Arabs. There is also a campaign for one player, in which the player must perform the tasks assigned to him, such as the destruction of all enemy forces or defending the fortress from attackers. The game also includes a map editor where the player can create their own cards for the game.
Features of the game:
Features : 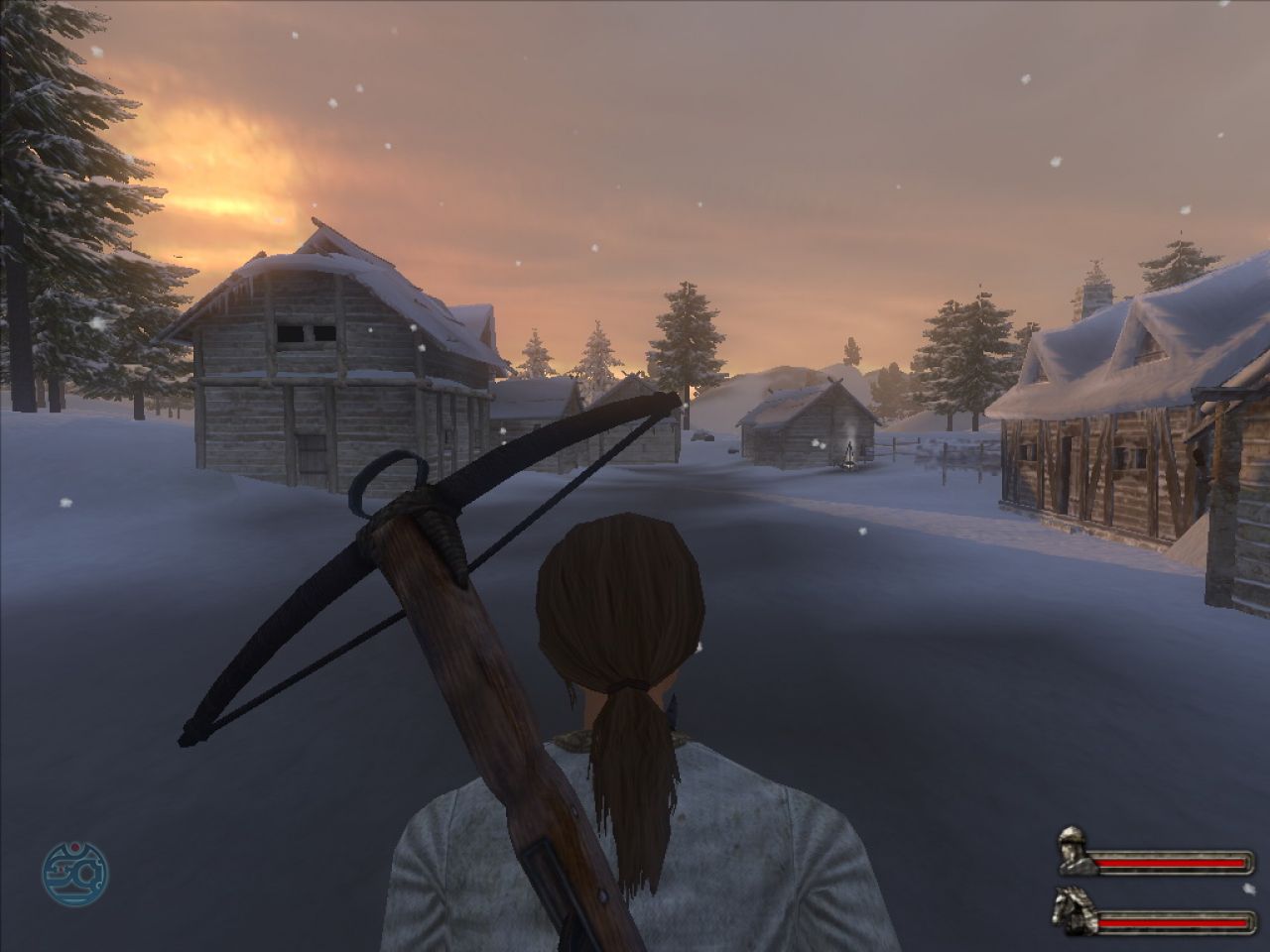