DESCRIPTION:
Volume – a game about the near future, which again tells the story of Robin Hood. Locksley does not kill. It would be too easy. He prefers to commit his crimes secretly. He sneaks, he hides, he distracts the guards. It is never seen and rarely heard. With the increasing popularity of Locksley, its arsenal is also growing. He will use a variety of devices to rob the rich and give to the poor. A hundred difficult and exciting levels await you – but this is only the beginning of the game. Each level can be changed, expanded and supplemented. The gaming community has the opportunity to create their own tests and even release their own reprocessing of the main levels. Players will continue to lead Locksley in the fight for a just cause, and the game will grow and grow.
Features of the game:
Features : 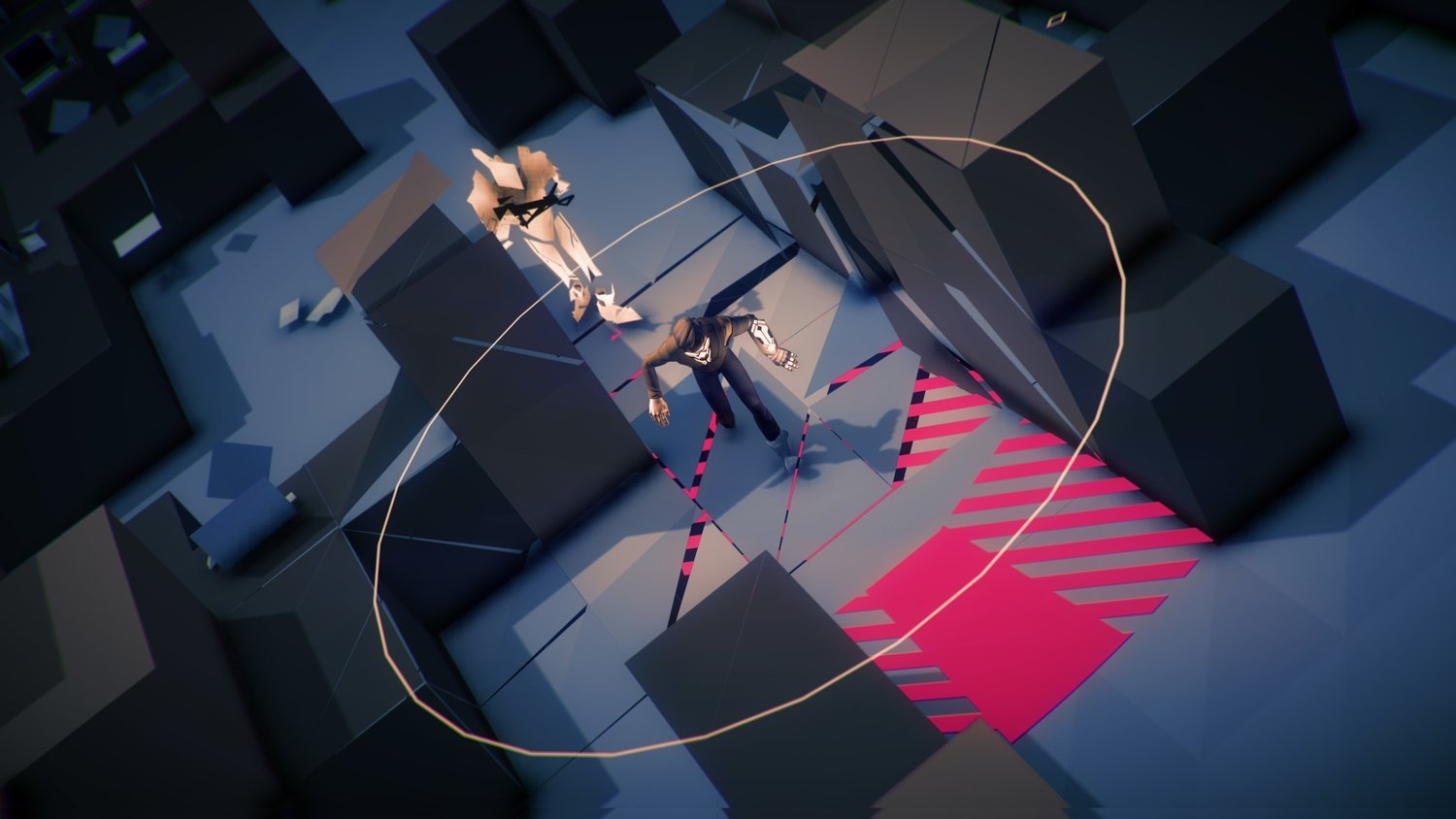